One of the things I enjoy doing at the end of each year is look over the stats for this blog and see what has been going on during the year.     In 2017 I surpassed 4 millions hits on this site.     Of course, that has been spread over 8.5 years, so it isn't nearly as impressive as you might think.    Beatle fans come here mostly from the United States but also from the UK, Australia, Brazil, Canada and Germany (and other countries too!).    It still baffles me that all of you have been so invested in this site.

I realize that most of you do not click on the individual links on this site.   Most of the site is photographs and you don't need to click on the link to see the photographs.    But everyone once in a while, there are some posts that become "viral."    People on facebook, twitter and other social media sites post the links and I see numbers shoot through the roof.   It is cool when that happens, but I know it is just someone looking at one "viral" post and most likely isn't someone that is going to stick around for the long run like so many of you.    But for fun I like to post the most viral posts of  2017. 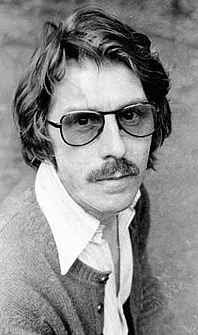 This is a wonderful article written by Derek Taylor about the break up of the band.    Derek has such an unusual writing style.

I went to the Fest for Beatle fans in New Jersey this past March and I tried to sell my book.    It was a good time and I highlight all the fun things in this post.   However --   I won't be going back.   I am going to stick to the Chicago Fest for a variety of reasons. 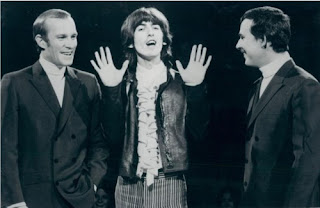 This Tommy Smother's interview from the late 1980's was really interesting.   He talks about George and John's lost weekend time and the infamous Troubadour performance.

This is just a photo post, but it is a very, very rare photograph of John, Paul, George and Jimmie Nichol in Darwin during the start of the Australian tour. 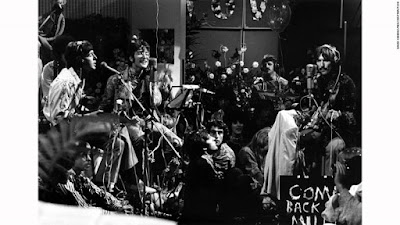 I am happy to see that one of the articles I wrote made the list!    I spent a lot of time researching this one because I really wanted to find out exactly who "Milly" was in the sign seeing in the All You Need is Love Tv broadcast and who wants her to come back and why.

This is another photo post.   However it was a mystery that we worked together to solve.   In the end it was determined that John was not back at Mendips, but visiting Aunt Mimi at Sandbanks.    Great working together to figure out this one!

This was my attempt at debunking the story that Jimi Hendrix heard the song Sgt Pepper's Lonely Hearts Club band on a Friday and played it on a Sunday.    I am not sure how much I debunked, but got a good conversation going about the topic -- which is pretty awesome. 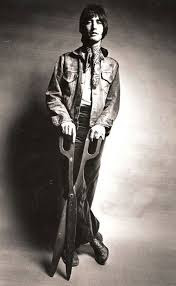 I was fortunate to go on a tour of London with the Beatles' hairdresser, Leslie Cavendish as my guide this summer.    I was so looking forward to his book and it didn't disappoint at all!   Best Beatles book of 2017.

I conducted this interview with S. Cardinal who puts out all of collector's books about the Beatles' homes about this project he was working on at the time, Tittenhurst Park.    The book is now available and is being mailed out to those who have ordered.    If you are interested, please order a book from him, and check out this interview again.    http://www.campfirenetwork.com/shop 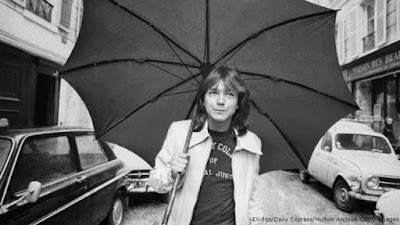 It might seem silly that a Beatles blog posted something when David Cassidy sadly passed away.   But there were some pretty interesting Beatle connections that I felt were worth mentioning.   I am sorry that a tribute to David Cassidy was the most popular post.   I just hope that it somehow brought a little peace and comfort to David's fans.     While I am not a David Cassidy fan myself, I respect those that are because going through the death of John Lennon  (and even George Harrison), I know the feelings and I empathize with any fan community that as lost a member.

This was my personal favorite post of 2017.    I knew nothing about it until I watched the 3 minute 'documentary' about the guy that got badly hurt at a John and Yoko demonstration.   And it just facinated me.   Check it out if you missed it the first time.
Posted by Sara S. at 5:35 PM

Email ThisBlogThis!Share to TwitterShare to FacebookShare to Pinterest
Labels: It's my blog and I will post what I want to, new years eve