The wedding only lasted a few minutes 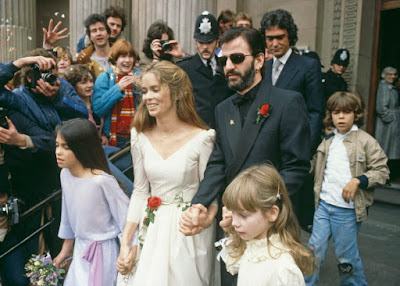 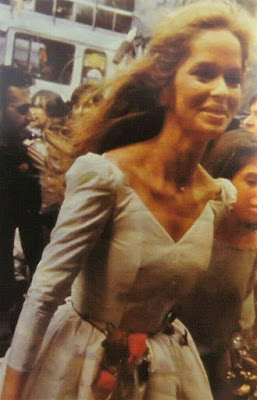 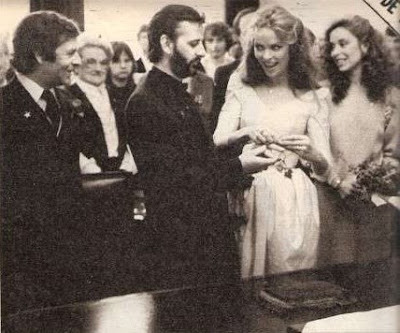 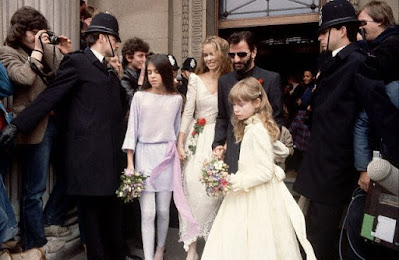 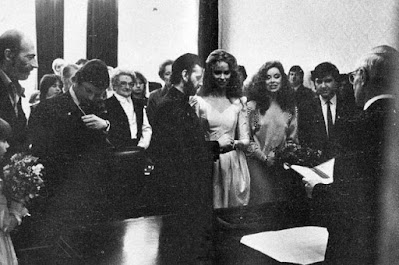 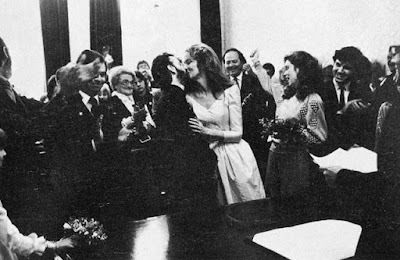 Ringo and Barbara were wed at the same place that Linda and Paul got married,  and by the same registrar which I have always thought was an odd bit of Beatles trivia.

There are just a few photos that we know of from the actual wedding itself.  The news said it only lasted a "few minutes."   We see that Barb's sister, Marjorie was the maid of honor, but who was Ringo's best man?  I see Hilary Gerrard standing nearby but who is the man standing next to Ringo?  And why is it not Harry Nilsson?   Harry really should have been Ringo's best man if you ask me (which obviously Ringo did not).

Note:  According to the Club Sandwich magazine Mr. Roger Shine was one of Ringo's witnesses.  Could that be the best man?