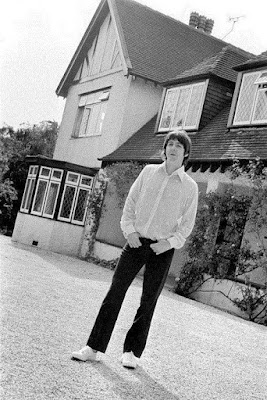 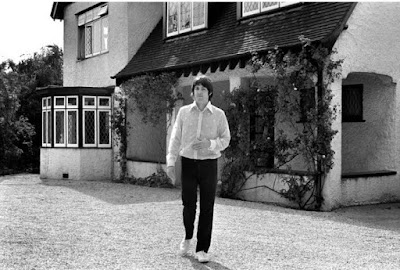 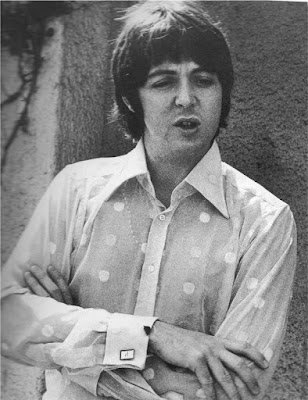 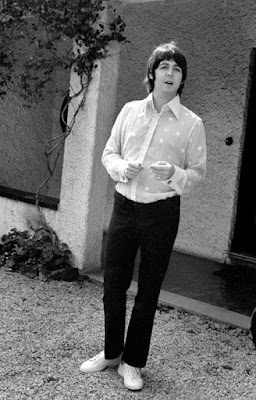 On July 20, 1968, Jane Asher told Simon Dee's on during a televised interview that her relationship with Paul McCartney was over.     On the 21st the press found Paul at his Dad's house in Whirrl and Paul confirmed that what Jane said was true.


I have always felt a little sad for Jane.  Paul moved onto Linda pretty quickly after the break up with Jane.   But it had to have been painful to not only end your engagement but for it to be worldwide news and EVERYONE knew about it.
Posted by Sara S. at 8:14 PM