It was Jane Asher's birthday 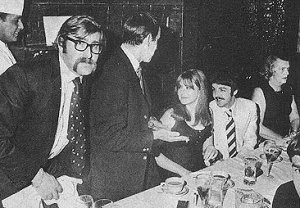 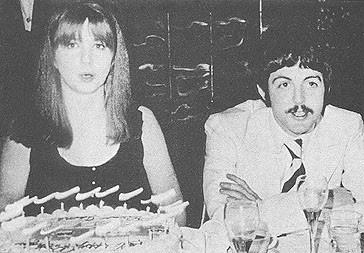 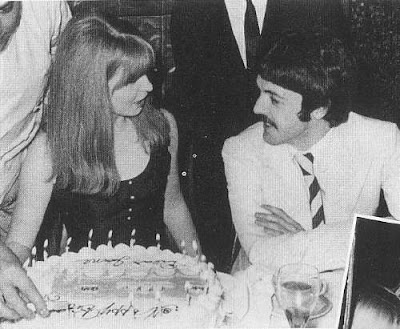 On April 5, 1967, Paul took a break from all the work he was doing on the Sgt. Pepper album and traveled to the United States with Mal Evans to see his girlfriend, Jane who was traveling with  The Old Vic and performing Romeo and Juliet.

Paul met up with Jane in Denver, Colorado and the couple was allowed to stay at the home of Bert Rosenthal while Mal had to go to the Driftwood Motel.

That evening the Old Vic had a party in a hotel to celebrate Jane's special birthday.    Jane's mother was there.     One of the actresses in the play was a girl that went by  Judy Matheson.   Judy took this amazing color photograph of Jane, Paul and Mrs. Asher at the party.


A big thanks to Judy for allowing MTBFR to share the only known color photograph from this event!
Posted by Sara S. at 6:54 PM