No matter what generation Beatles fan you happen to be, you will agree that the Sgt. Pepper album was a breakthrough in the world of music.    It was a big change from Revolver and it was groundbreaking in so many ways.    It was the first album to have the words to the songs included with the record.   The Beatles and George Martin pushed the limits in using different instruments and microphones.

Fans around the world had a strong reaction to the album when it was released 50 years ago today.   Many fans honestly disliked it.    It was too much for them at that time.    They wanted to hear "yeah yeah yeah" and not the strange sounds coming from the album.    Many first generation fans who thought that way in 1967 grew to love Sgt. Pepper later in life.    They just didn't originally get it.   Other fans, however did get it.    They could relate to the songs, especially "She is Leaving Home."   It was the first time some people really started to take the Beatles past the "boy band" stage and as real musicians.

Let's take a time machine back to 1967 and enjoy some vintage photos of the beginning of the Summer of Love. 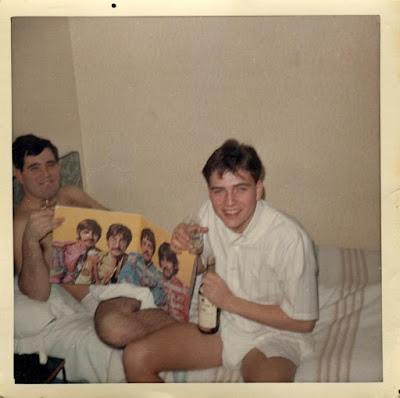 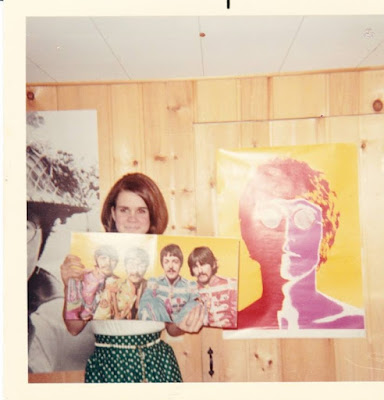 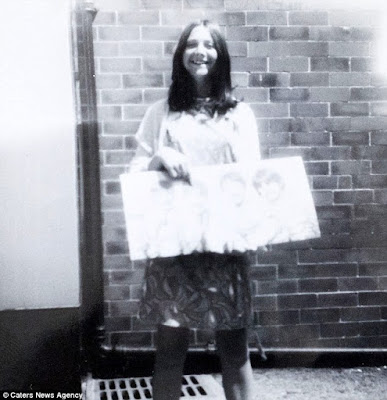 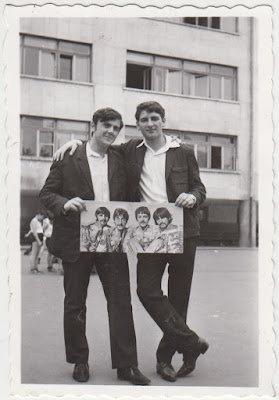