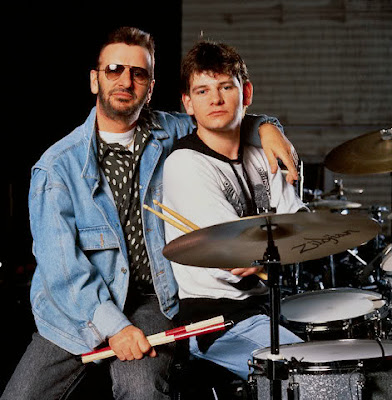 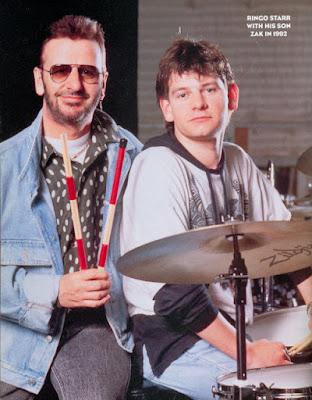 I saw that Zak joined the All Starr Band the other night and played the drums while his Dad sang.  Zak of course is well known as the drummer for The Who.   But 30 years ago Zak was just known as Ringo's eldest son and was not a special guest drummer, but was drumming with the tour.