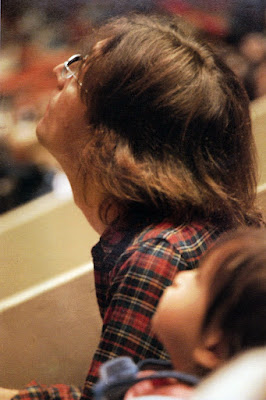 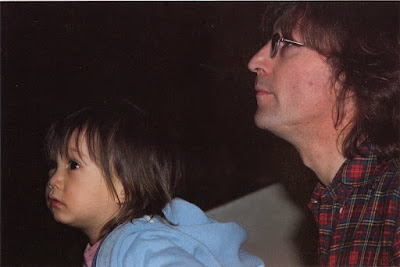 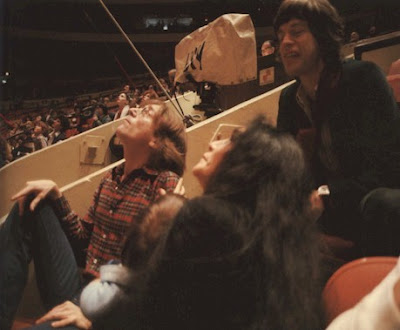 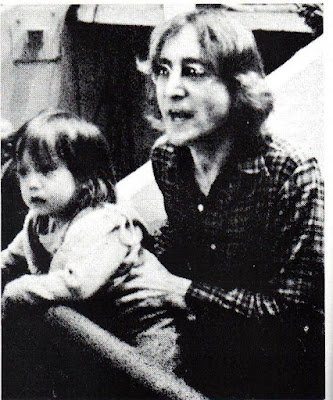 John, Yoko and Sean (and Mick Jagger?!?!) go to the circus at Madison Square Garden.    The news clip from this is super cute.  I've always wondered about Mick Jagger sitting behind them.   Did he go to the circus with the Lennons?   Did he just happen to also be at the circus and see John and Yoko and went over to them?   It just seems a little strange that out of all of the people to be at a circus in New York City happens to be a guy that John and Yoko did a television concert performance with in London called  "Rock n Roll Circus." 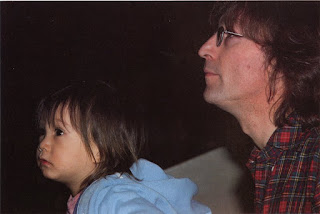 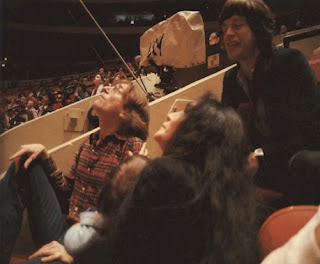 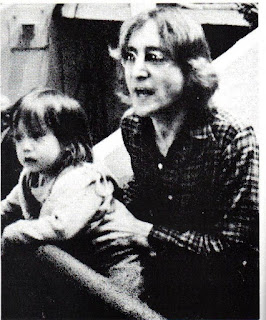