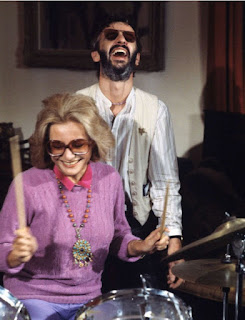 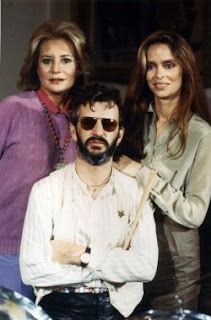 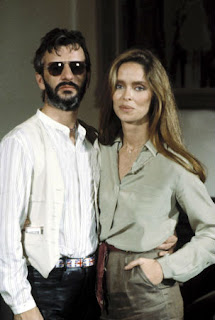 March 31, 1981 -  Ringo and Barb appear on the ABC television show 20/20 and were interviewed by Barbara Walters.   The interview is available on Youtube.   Ms. Walters has a reputation for making people get emotional and cry and she really got to Ringo when she started asking about John.   Having only been a little under 4 months since the murder, Ringo was still very shocked over everything.  It is interesting that Ringo says that the last time he saw John was on November 15th.
Posted by Sara S. at 9:00 PM