Ringo and Barb on Donahue 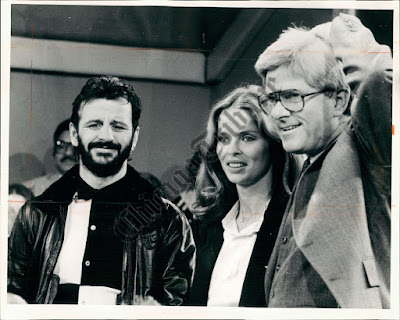 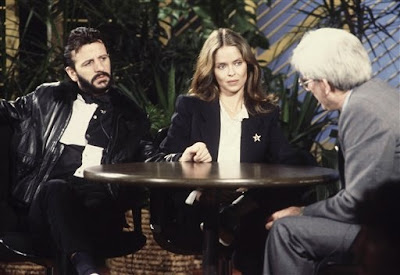 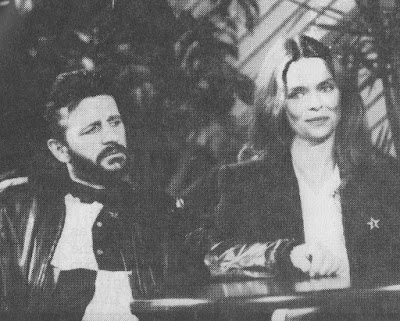 March 23, 1981 -  Ringo and Barb are on Donahue to promote Caveman.   This was one of the first times that Ringo appeared in public after John's murder.   While they were appearing to talk about the film, the topic went to John and Ringo got really emotional.   It was pretty heartbreaking even when I watch it today.