Run Out Groove - A Book Review 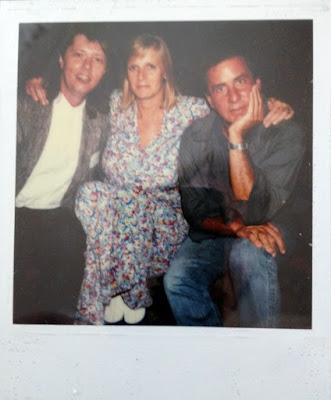 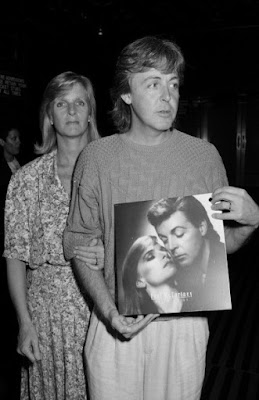 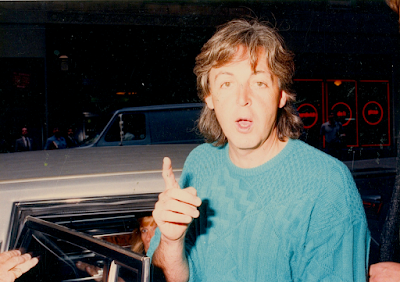 Run out Groove by Dave Morrell is the fourth book he has written about his life as a Beatle fan inside the music business.  In this book, Dave picks up in 1980 where he has been just hired to work the rock section of Capitol Records in New York City.

The book tells of the high and low points of his job and how he was able to meet many amazing rock stars like Iron Madian, Crowded House, Great White, Duran Duran and so many more that were popular in the 1980s.

Of course, the most interesting sections to us is at the beginning when he sees John Lennon for the last time on the streets of NYC and the work he did promoting Paul McCartney's Press to Play and Flowers in the Dirt albums.    He got to spend time with Paul during these times and has great, fun stories about hanging out with him and smoking pot with Linda!  (You gotta read it to believe it!)

I found some of the dialog of his mean bosses yelling at him to be tedious at times.   I think two chapters of this information would have been enough and ended up skimming some of that part.  His bosses were really mean.  I don't think I could make it in the music business.

Run Out  Groove is a fun book to read, just as Dave's other books have been.  You get a real feel for the music business from an insider's perspective.  Make sure to add this book to your reading list during this pandemic.  It will help get your mind off all the crazy going on in the world.