I am sure that many of you were as surprised as I was this morning when I read that Neil Innes passed away on December 29, 2019.    Neil was a friend to Beatle fans around the world and his personality and humor, as well as his music, left an impact on all of us.

Neil's biggest Beatles connection would be his performance with the Bonzo Doo Dah Band of "Death Cab for Cutie" in the Magical Mystery Tour film.    Neil's association with the Fab 4 did not end there.    For many of us, Neil is best known as "Ron Nasty" the John Lennon figure in the Rutles movie.   I for one LOVE the Rutles.   The movie is hilarious and Neil's portrayal of Ron Nasty is spot on and amazing.   Plus the songs in the Rutles films that Neil mostly wrote are the best.  Some of my favorites are Ouch, Hold my Hand, Cheese and Onions and Get Up and Go. 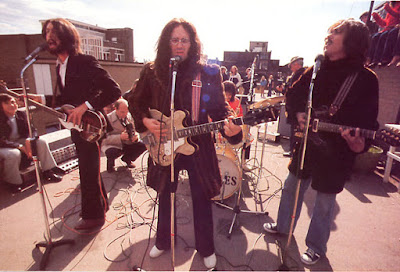 Neil knew all four of The Beatles.  I have heard that John Lennon really thought the Rutles was funny and especially enjoyed Cheese and Onions.   However, he was friends with George Harrison.   Neil spent time with George at Friar Park and he appeared in the Crackerbox Palace video as the lady that pushes the pram.   Both Neil and George were avid ukelele players. 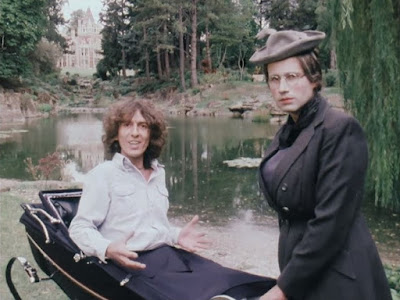 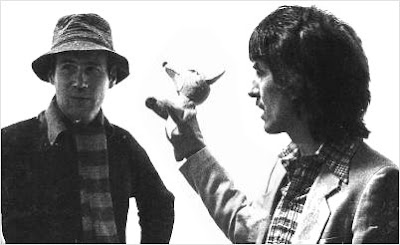 Neil was part of the Monty Python's and as one of the members, he sang at the Concert for George in the much-needed comedy portion of the show. 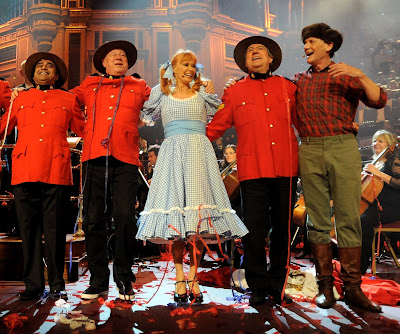 In recent years, Neil Innes had been hitting the Beatle fan conventions.   He amused everyone with his songs and stories.   He was a crowd favorite guest for certain.   One of the most moving performances he would do was the George song "Isn't it a Pity," which he would sing in dedication to the memory of his friend.

Personally, I saw him at least four times at various Beatlefests over the year.   One of my favorite memories was when I saw him and three of the other Rutles in 1997.  They gave a great concert as well as a press conference in character.   It was great!   That is when I got their autograph.  I was so nervous because I just love the Rutles.   Neil asked me my name and I looked over at my mom and said, something like "She named me."  LOL!   What was that about?    When I dug through my past Fest photos, I didn't see a photo of me and Neil, so I guess I never stood in line to get one.   I did, however, take several photographs of him performing.    All I can say is, "Isn't it a Pity."