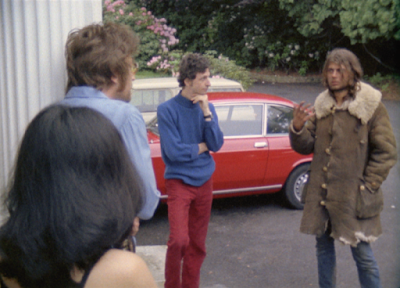 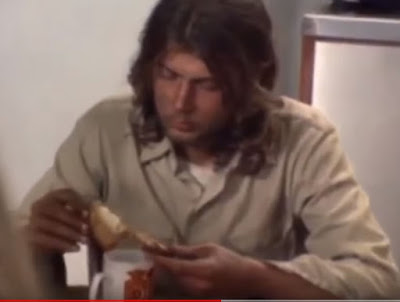 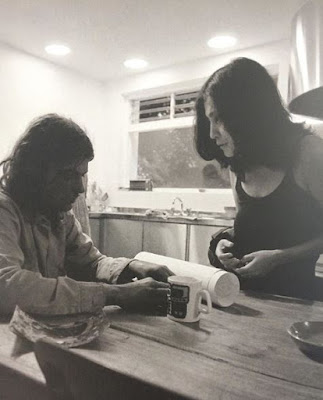 This was posted on Instagram from thedailybeatles --  It contradicts what Curt's brother, Ethan reported later.
Curt Claudio was born Cesare Curtis Claudio in Alameda, California on August 28, 1948. He was a class of 1966 at Kennedy High School in Richmond, CA. His father Cesare Claudio Sr was born in Victoria, BC, Canada to newly immigrated parents from Italy, and soon moved to Seattle, WA., and eventually to San Francisco. Curt's father was a professional violinist and urged all four of his children to become professional musicians. Cesare played the cello at a very young age and went on to the Prix de Rome to study at the St. Cecilia Academy in Rome. Upon his return to the US, he earned a seat in the San Francisco Symphony Orchestra where he played until he was drafted into the Army. At UC Berkeley, Cesare met fellow student, Martha Curtis, they had four sons, one of whom was Cesare Curtis Claudio “Curt”. This story ends sadly with the December 22, 1981 death of Curt Claudio. While it doesn’t say how he died, I imagine he never recovered from the Vietnam war.
As you can see from his musical family history, it’s no doubt that in his state of mind he felt a connection to Lennon’s music. In memory of Curt Claudio 1948-1981. I hope this info helped those who were concerned about him.
Information from Curt's brother from the comments section:
Hi Fans, my name is Ernie Claudio. I am Curt’s older brother.My email is ernieclaudio@hotmail.comCurt was never in the military. He was a straight “A” student in high school and earned a scholarship to the University of California in Davis, California. Then he started using drugs and dropped out of school. He spent most of his life working on farms. We worked at Ford Motors in Milpitas, California until they closed the factory. Ford gave their employees $12,000 so could re-train for another job. I asked Curt,” What are you going to do with your $12,000?” Curt said, “I’m either going to buy a Harley or an ultra-light airplane.” He bought the ultra-light, and that’s what killed him. He was flying too low and too slow and the plane stalled. It happened in Fremont, California. The plane came down, bounced off a carport roof, and landed in a tree, six feet off the ground. The high impact caused his aorta to separate from the heart. Dead was instantaneous.

Email ThisBlogThis!Share to TwitterShare to FacebookShare to Pinterest
Labels: 1971, Claudio, John Lennon, Tittenhurst, what ever happened to, Yoko Ono