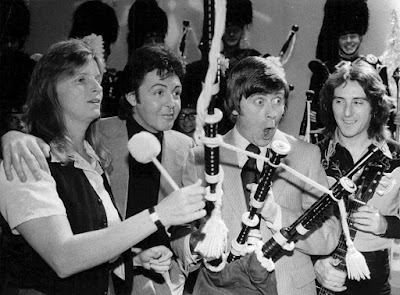 Mull of Kintyre was released 40 years ago this week.    Mull of Kintyre has always been one of my favorite McCartney songs.    It was the first song I ever learned to play on the guitar.    I am not a good guitar player at all, but Mull was an easy one.