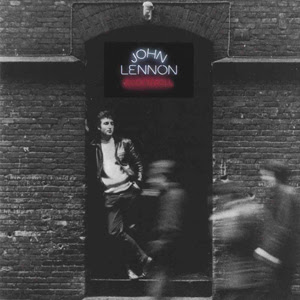 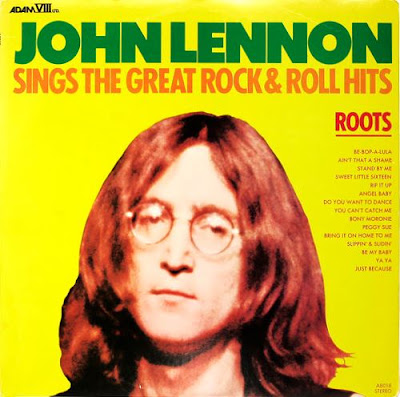 
A District Court in New York has dismissed a suit by Big Seven Music  and Adam VIII Ltd. claiming rights to John's album "Roots," which Morris Levy, president of Big Seven and Adam VIII, had claimed John made a verbal contract with him for distribution by mail order and through retail centers of the album of rock & roll songs.  What really happened was that Levy, in talking to John, casually mentioned, "this would be a great album for TV."   John remembers replying "something about putting it out" - thus Levy claims he made a verbal agreement offering Levy the record to market.   John says he didn't.  Actually it ain't exactly legal for John to offer an album to anyone other than Apple, Capitol or EMI anyway.

The trial over this was a tedious one.  Levy's attorney threw in all sorts of ridiculous points..."Isn't it a fact that you cut your hair for purposes of this trial?"  (what does THAT have to do with the suit over "Roots?")  John replied, "Rubbish--I cut it every 18 months!"   At one point Levy's attorney "casually" inspected a copy of "Two Virgins" with naked John on the cover in front of the jurors.  A mistrial was declared, after which the attorney asked John to autograph the album!

At one point John said that the tapes he'd given Levy were inferior quality rough cuts and weren't intended for album pressings anyway, so Levy's attorney hauled a little portable stereo of his daughter's to play bot Roots and Rock n Roll for the judge.  The first cut  played was "Be Bop a Lula" and it sounded on that record played like "Louie Louie" gone berserk!   Eventually it was discovered that it'd been played at 45rpm instead of 33!  The judge declared the record player inoperative and went to his law clerk's office to listen to the records.  Finally, after 15 days, the judge ruled (with no jury due to the mistrial) that there had been a tentative verbal agreement between John and Levy but that John had entered into it "not as a free agent"; he couldn't make deals independent of Capitol and EMI.  John said about the whole thing, "The reason I fought this was to discourage ridiculous suits like this.  THey didn't think I'd show or that I'd fight it.  They thought I'd just settle, but I won't."  That's telling 'em, Lennon!

Email ThisBlogThis!Share to TwitterShare to FacebookShare to Pinterest
Labels: 1976, Bob Gruen, court, John Lennon, With a little help from my friends