Year one without G.M. 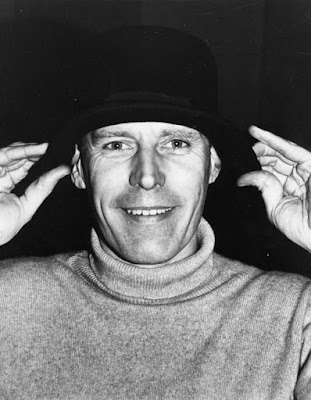 I am sure that you have noticed (or will notice as you scroll down) that tonight's blog postings have been dedicated to the amazing George Martin, whom we lost one year ago today.

George's contribution to the Beatles is amazing and often overlooked by casual fans.   But I am sure all of us here appreciate and recognize what he did for our favorite boys from 1962-2016.

George's presence has been missed this past year.   With the release of the Hollywood Bowl and Eight Days a Week film, his voice wasn't there to tell us about making the album originally.   Or sharing an insider story of the Beatles on tour.    And now with the 50th anniversary of Sgt. Pepper, George's voice is again missing---where are the stories about A day in the Life or (Being for the Benefit of) Mr. Kite?   Luckily we have archives of his words not only in books but also on film.

George Martin may be gone, but he will never be forgotten.
Posted by Sara S. at 10:14 PM