The top 5 fan stories on MTBFR

Last Wednesday I posted number 6-10 of the top fan stories on this blog since 2009.    Today I will share the top five and they are some good ones!

I personally love this story because the idea of being welcomed into John Lennon's home in 1967 and getting to spend time with him, is just great.   Since I will never have that experience myself, it is fun to live through these stories and this one is a great one! 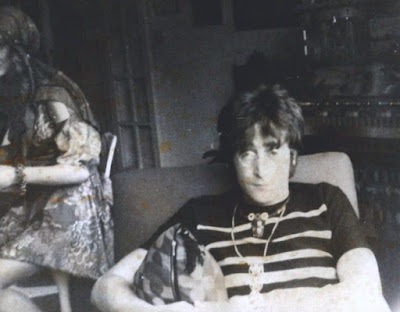 
This is a story about when George Harrison visited Los Angeles during the "summer of love" told Rodney Bingenheimer.   It was originally published in Teen Set magazine and is a good story if you have never read it before.


One of the highlights of the Beatles, "Magical Mystery Tour" film is the scene with Little Nicola sitting on John Lennon's lap.    Here is a story from the Strawberry Fields Forever fanzine in the early 1990's about Little Nicola herself. 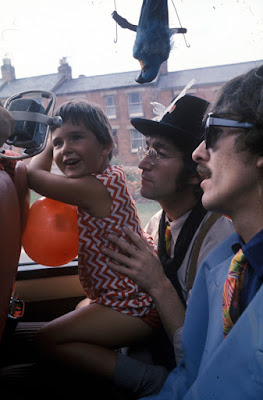 Fans can't seem to get enough of Friar Park!   Stories about fans meeting George at Friar Park, especially those who were lucky enough to get inside the gates.   This story is a strange one because it isn't the full story.   I never could find the first part, but even with the beginning missing, George's kind nature towards his fans shine through. 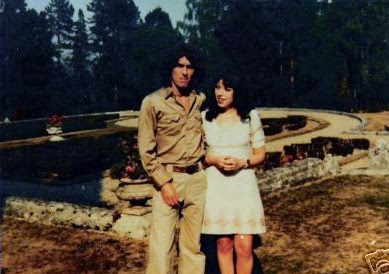 
And here is the number one fan story by a huge landslide (over 10,000 clicks on it!)---the story of how Paul Goresh became friends with John Lennon!

In 2010 when I originally posted the photos and story from the Summer of 1980 book, I had no idea what happened to Paul Goresh.   Since then, I  have been lucky enough to be friends through Facebook with Paul and see firsthand how much love and respect he has for John and Yoko.
Posted by Sara S. at 7:34 PM

Email ThisBlogThis!Share to TwitterShare to FacebookShare to Pinterest
Labels: It's my blog and I will post what I want to, MTBFR