The hottest ticket in town

Traditionally the McCartney family spends the week of Christmas in New York City.  While they are in the Big Apple. they will catch a Broadway show.    Last night, Paul McCartney was seen at the hottest ticket on Broadway, the hit musical, Hamilton.    Word is that it is next to impossible to obtain tickets to this sold-out show, especially this time of year.    But I would guess that two people could snag tickets without any issues:  Paul McCartney and Santa Claus.

We have seen that when Paul has gone to a Broadway show in the past, he will pose for a photo or maybe two with members of the cast.    This time around, he went all out and let everyone get a photo with him! 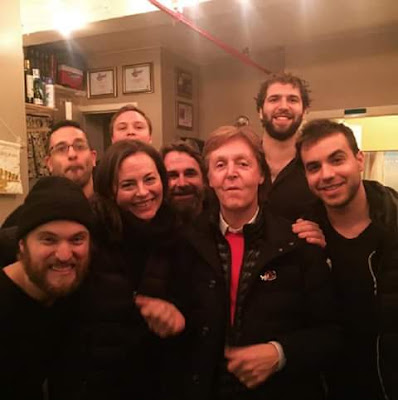 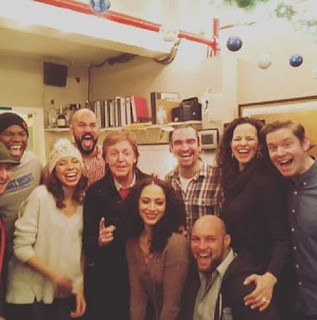 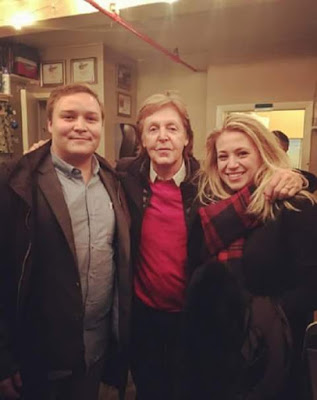 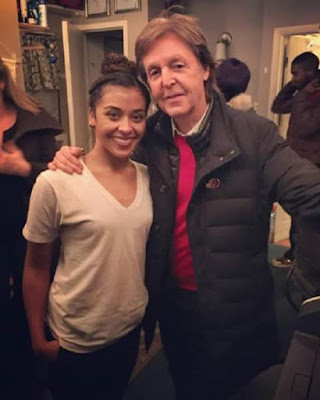 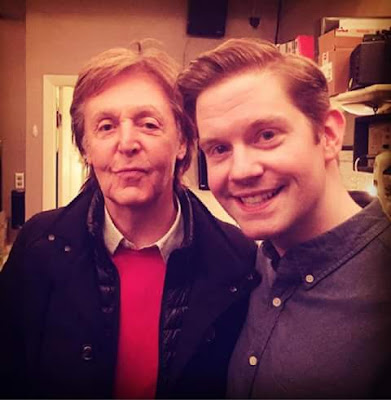 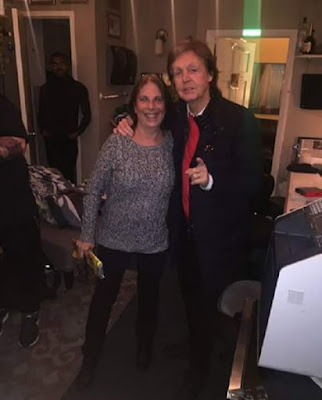 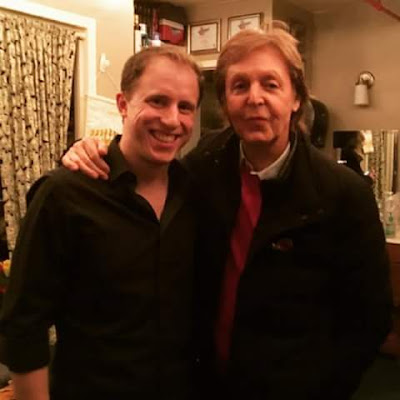 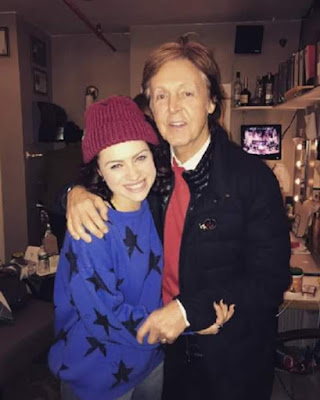