Beatles on Top of the Pops

50 years ago, on June 16, 1966 the Beatles mimed the songs Paperback Writer and Rain on live television on the show Top of the Pops.     Like many shows from the 1960's this performance was not saved, and was lost or taped over.    So the Beatles 1966 Top of the Pop performance has remained on the list of "Holy Grail" videos fans have been hoping to see.    Surely someone out there has some sort of a copy of this performance.   Even a fan that held up a 8mm home movie camera to the television for a few seconds would be a treat.   While there isn't any moving photos of the this performance there is a ton of photographs of both the rehearsal and the performance, so at least we have that! 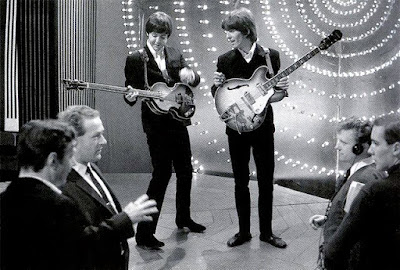 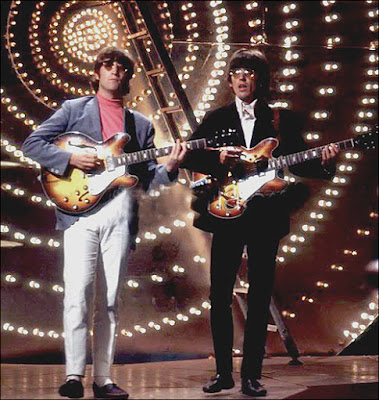 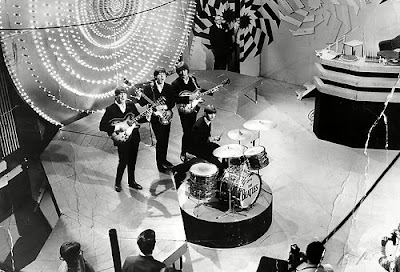 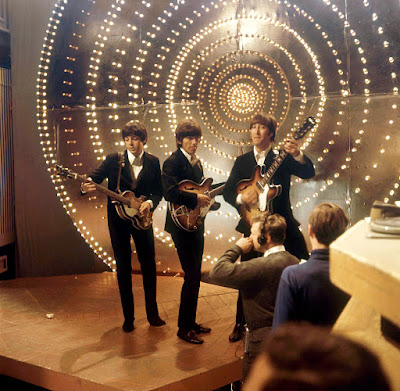 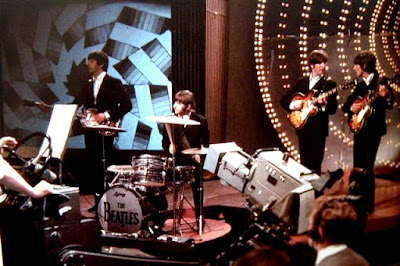 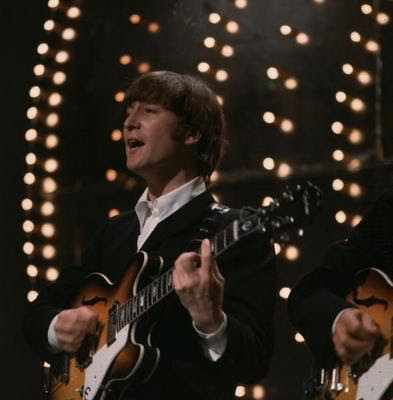 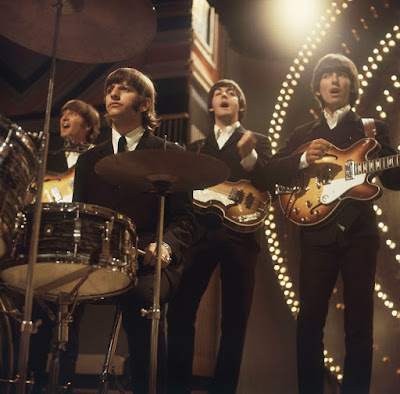 Email ThisBlogThis!Share to TwitterShare to FacebookShare to Pinterest
Labels: 1966, Brian Epstein, The Beatles, Tony Barrow, Top of the pops