The last concerts of the tour

The Beatles were overall happy with the success of their first World Tour.    They were tired and ready for a small break, but gave their last four concerts in Brisbane as much energy as they gave their first concert of the tour. 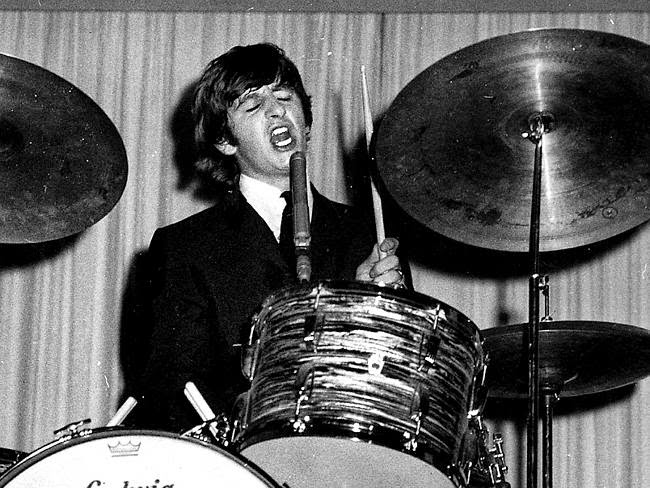 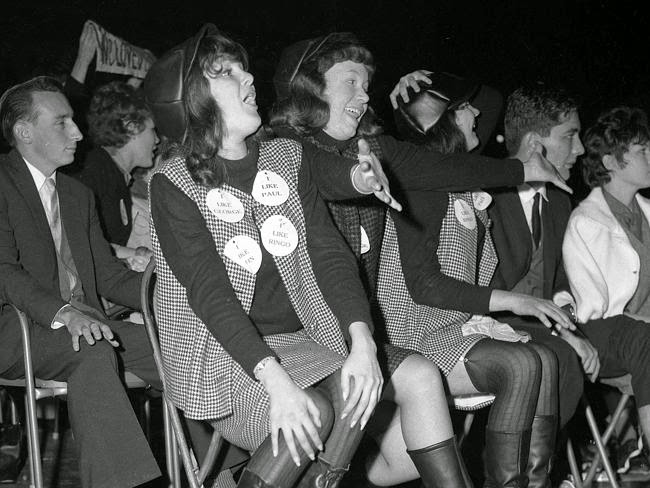 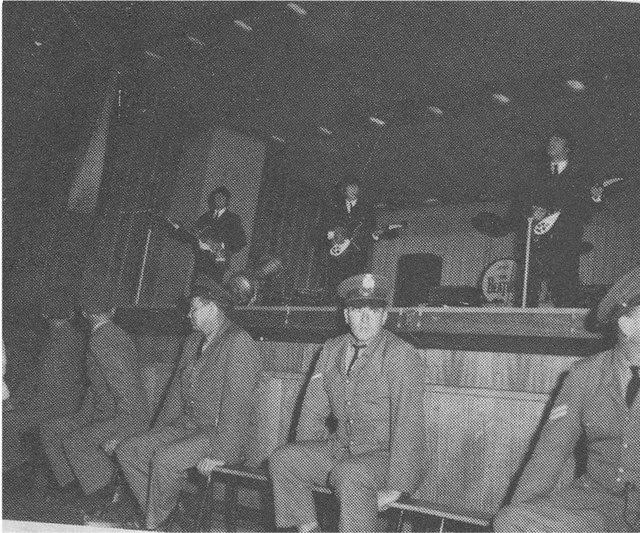 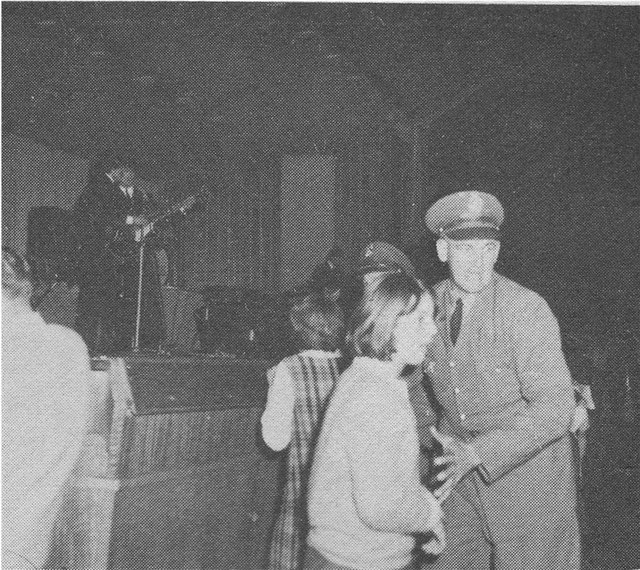 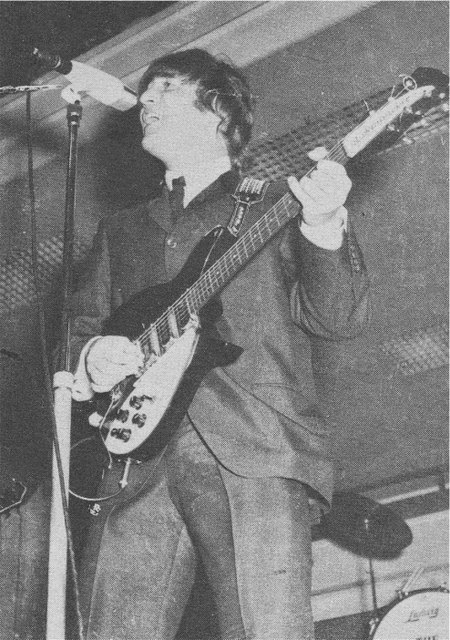 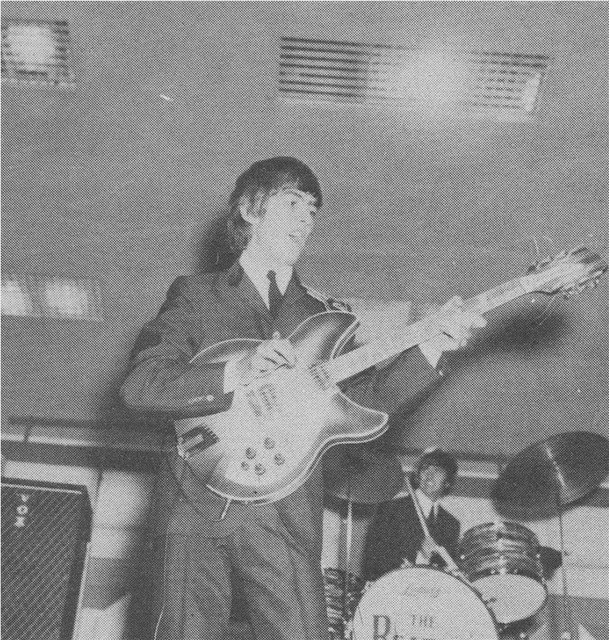 Concert memories
I was there. At The Beatles very first concert in Brisbane, Monday, June 29, at 6pm. My boss gave me half a day off work. He should have given me the next day off too because I totally lost my voice from screaming.
“I arrived at 2pm. None of my friends or workmates seemed to be interested in seeing the Fab Four. But when I got to Festival Hall, I was soon part of a huge group of ‘friends’, all united in our love of The Beatles.
“We could hear a band rehearsing inside. And were convinced it was the Fab Four. Another girl and I dashed up the steps and were amazed to find the door open. We went inside and started to run up the aisle. A huge policeman ran after us. He stood on the back of my knee-length leather boots, causing me to stumble. He grabbed me, marched me outside and literally threw me back down the stairs.
“I picked myself up off the footpath, hoping no TV channels were there to capture my fast exit. Because if my parents saw it, I knew I would be grounded for life.’’

And then … “Suddenly, there they were. The place went into meltdown. We screamed and screamed through the whole half-hour The Beatles were on stage. The girl next to me fainted. We ignored her. If she couldn’t hack the pace, too bad. A girl sitting behind me slumped on me, sobbing, ‘George, George.’
“I decided to get up on my seat to dance, followed by a few other girls. Once more a large policeman spoiled my fun. He came to the end of the row, shouting ‘sit down’. We couldn’t hear him. But his hand gestures were plain enough. Our generation had been raised to obey the police. So we all sat down.

“I loved George, however I was convinced Paul was singing to me and me alone. There was a lady and her daughter next to me and at the end of the show she thanked me for not screaming. I didn’t have the heart to tell her I screamed all the way through. I later received a prize for an essay at school and bought a book of John Lennon’s sketches and poetry. I still have the book.’’ --Rae M.

We couldn’t hear much for the screaming but I remember John pleading with the audience to keep quiet for at least one song and they did. Girls were fainting everywhere. When we were leaving I took a wrong door and we virtually walked into the boys as they were getting into a car to leave. They all smiled and said hello! Our turn to nearly faint. By the way, I still have my ticket.’’--Bev K.

Information
"Remembering the Beatles in Brisbane" by Noel Mengel for the Courier Mail
Posted by Sara S. at 2:54 PM