After getting some much needed sleep, the Beatles appeared at their morning press conference, ready to talk about what happened.

The previous night Derek Taylor had given a challenge out to those who threw the rotten fruit and pieces of wood to "take us on, face to face..."

However, at the press conference, Paul (Mr. PR himself) backtracked a bit on what Taylor had said, "We're not that keen, really.  We're not disgusted or dismayed, just disappointed.  It was so pointless."  John said, "Every nit in the world will start throwing eggs for the next month or so, until some other nit thinks up a better trick."   They then were asked if they ever felt like caged animals and John said, "Oh no, we feed ourselves." 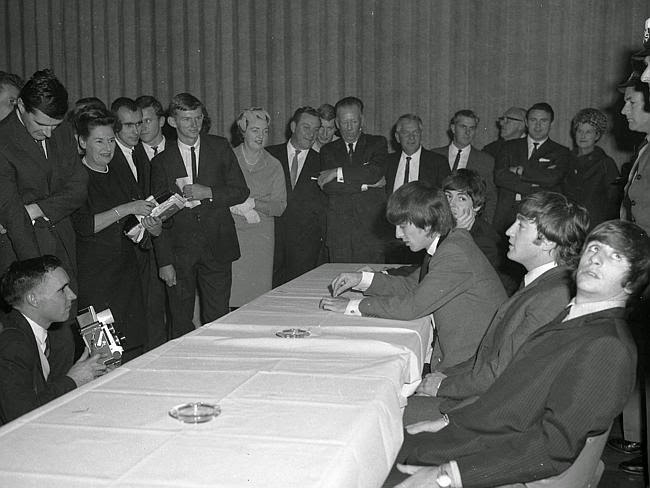 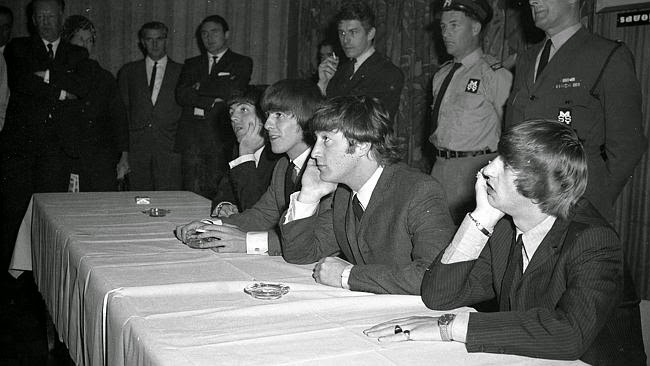 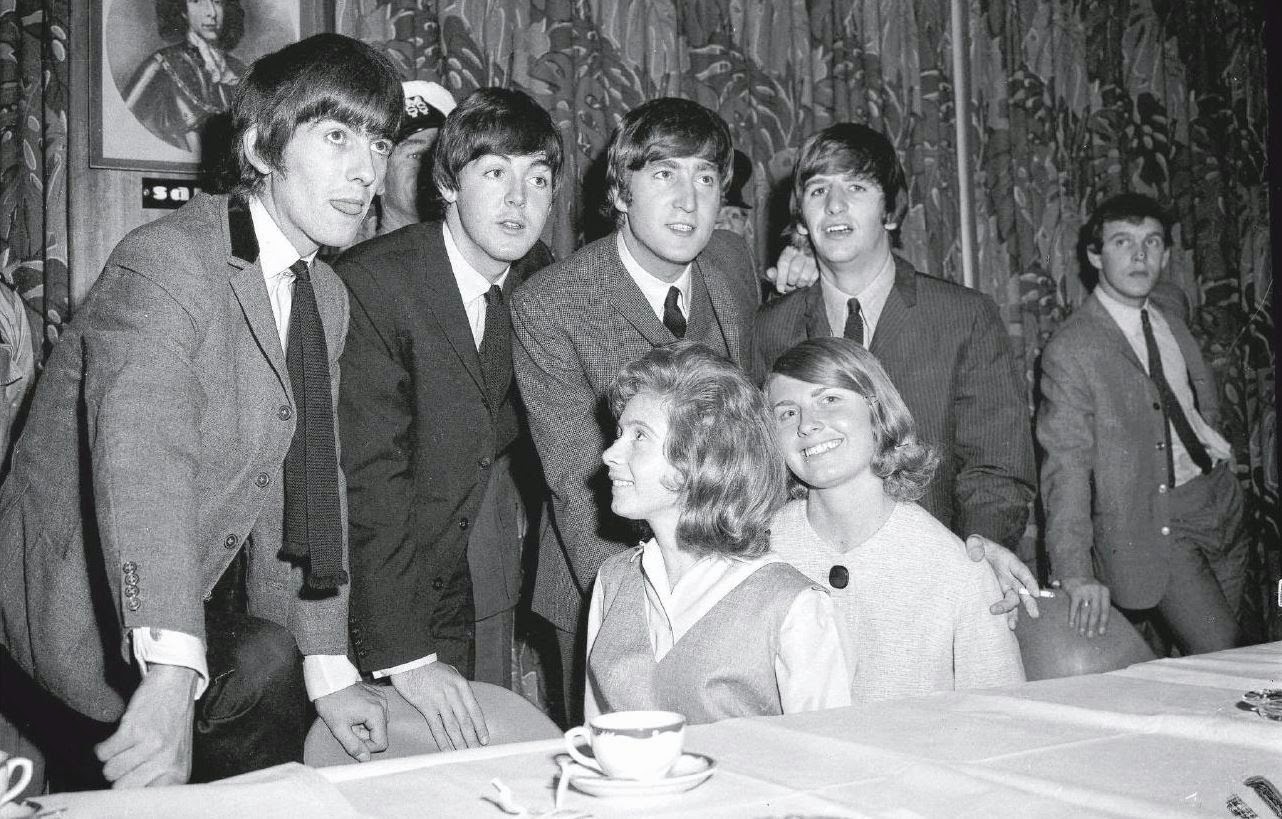 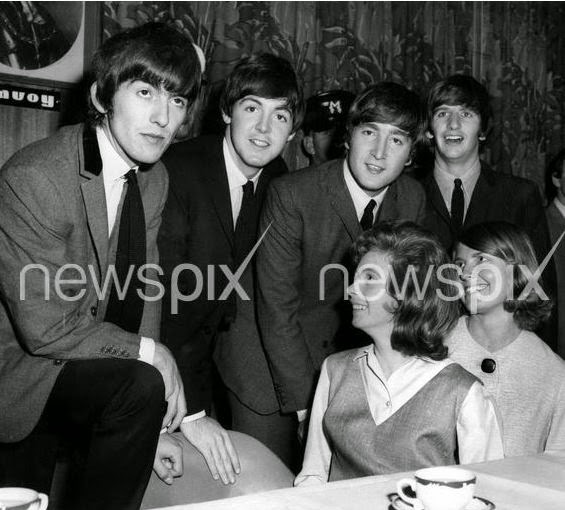