You can say anything but.... 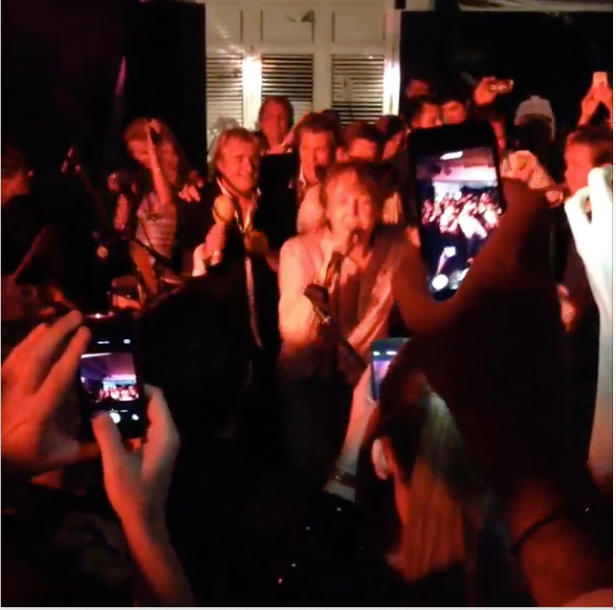 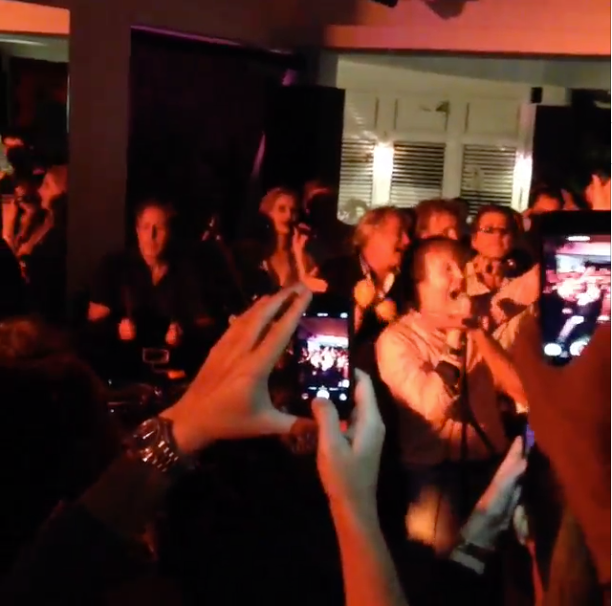 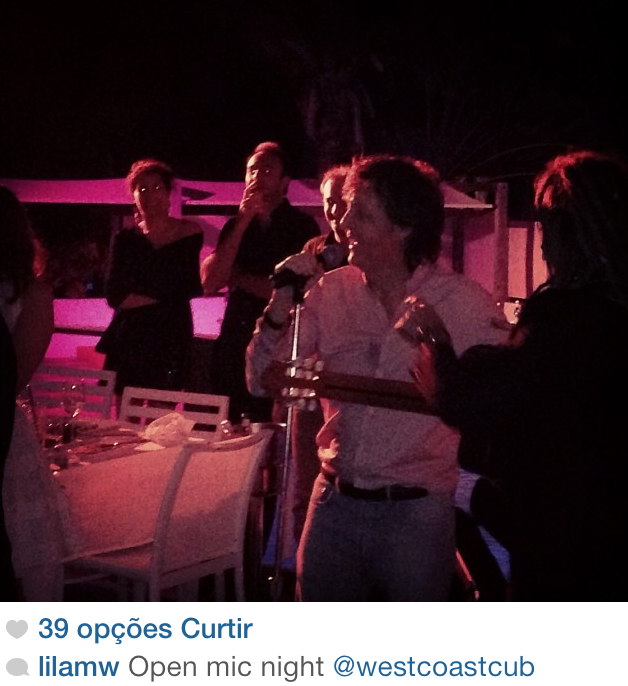 This is sort of one of those things that is hard to believe, but it is true.  Last week on New Year's Eve, Paul and Nancy were in St. Barts as they typically are this time of year.   They went to the West Coast Club and Paul got on the mic and sang for the open mic night.   What song did Paul sing?   One of his solo songs, "Goodnight Tonight!"  How insane is that?   I hope he starts doing this one in concert.

Anyhow....the lucky folks that were there had their phones rolling with photos and videos.  There is some video snippets out there as well.    What a cool way to meet Paul McCartney!
Posted by Sara S. at 11:01 PM