This story of a fan meeting John and Yoko during the tape of the Mike Douglas show in Philadelphia in January 1972 is from May/June 1977 issue of The Write Thing.  It was written by Holly Price of Grand Rapids Michigan.   What impresses me about Holly is that she was so independent as a 17 year old Lennon fan.   She was able to get tickets to see the show and go to the after-party at a hotel in Philadelphia all by herself.   Maybe for John I would have been more independent, but overall I am not like that and especially not when I was 17 years old. 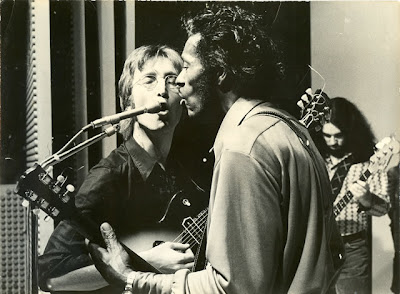 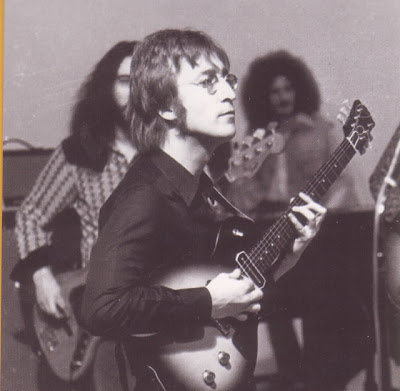 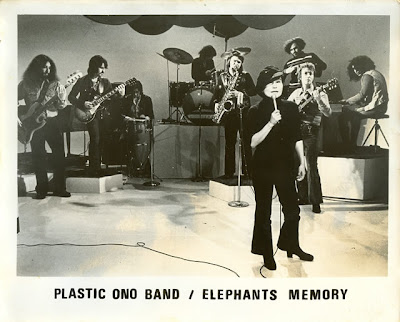