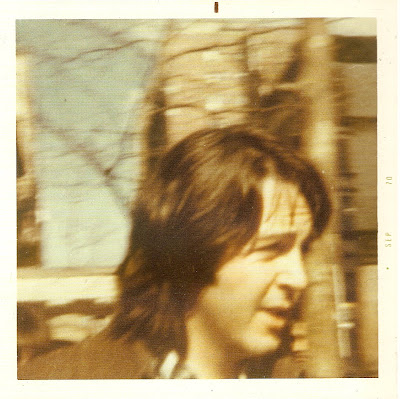 Stephen Mc sent along these photos of Paul and Linda taken supposedly during their Honeymoon period in New York in March 1969. Paul is obviously not wearing the "mustard" colored shirt that he is wearing in the other recently posted photos and so the question comes up...were these taken at the same time?
My guess is that both sets of photos (these and the mustard shirt ones) were taken during the trip to New York in March '69 but just on different days. They stayed several days there, right? That is just my guess. Anyone know for sure?
By the way, these photos came from Mark Hayward's book. Does he have copyright of the fan photos?
Posted by Sara S. at 10:59 PM