Some important impresario has a message for the band 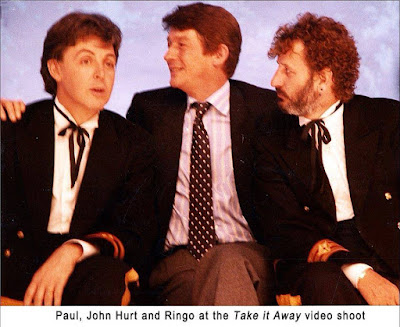 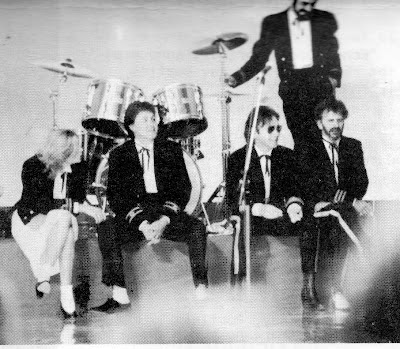 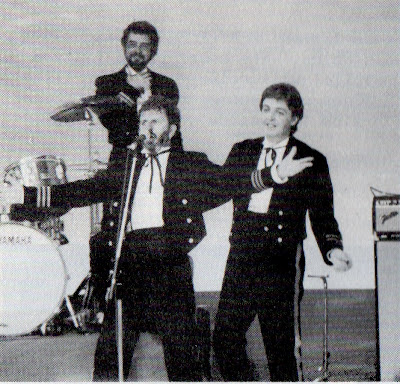 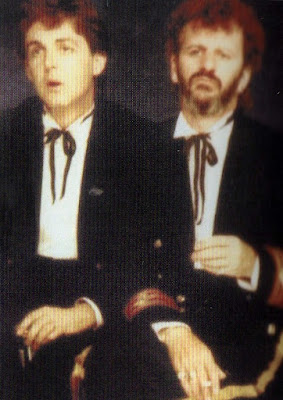 Take It Away is one of those songs that I didn't like when I originally heard it, but over the years it has really grown on me and has become a song that I really enjoy.

The video is really good.   You have Paul, Linda, Ringo, and George Martin, and a guy that I always thought was John Ritter when I was young (I know, it isn't NOT John Ritter and it is Eric Stewart).       I also think it is great that the 700 extras in the concert scene were actually Paul fans that were members of the Fun Club that lives in the London area and received special invites to participate in this video shoot.  What an amazing opportunity for those fans.  They could have gotten 700 random people, but to actually get Paul's hard-core fan base, was really great.

Here is a story from one of those fans