Get Back at the IMAX - Film review 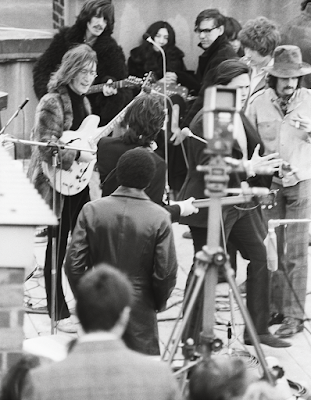 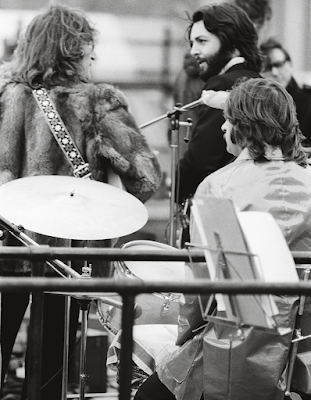 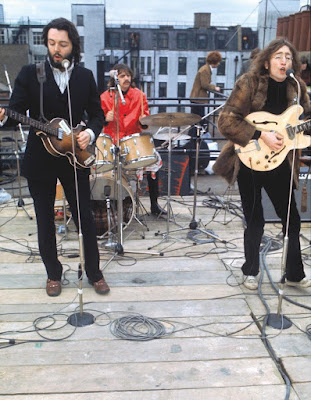 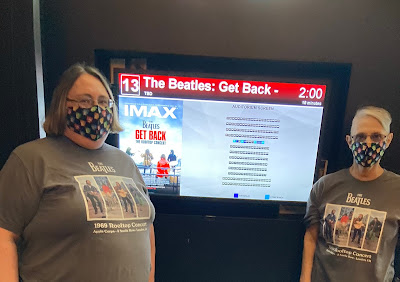 This past Saturday I was was fortunate to be able to go to an IMAX theater in St. Louis that was showing The Beatles Get Back Rooftop Concert.

First I have to say how great it felt to be back at a Beatles event with other fans for the first time in over 2 years.    Since I had Covid for the 2nd time this past August, I have been extremely careful about being around large groups of people, but the IMAX theater is big and had very large seats that kept you from being too close to a stranger.

That isn't to say that the Get Back Rooftop at the IMAX wasn't worth going to.   It was great.  Every time I have watched "Get Back" I notice or hear something different.    The sound in this theater was so great, it was almost like hearing the classic Beatles songs performed on the rooftop again for the first time.

Would it have been nice to have seen the Rooftop Concert without the footage of the people on the ground being interviewed in the midst of the music?   Sure.   However -- I was more than happy to be able to watch the amazing footage Peter Jackson put together on a large screen.    I do like hearing the interviews with the people on the street, but I would still like to hear the full concert uninterrupted.

If this comes back to an IMAX theater again, it is well worth the money to see it.   If you haven't seen "Get Back" on Disney +, you really need to OR you will need to buy the Blu-Ray when it eventually comes out.    The Rooftop concert is such an important part of The Beatles that no fan should miss out on watching it as much as possible.