So long to Denis O'Bell! 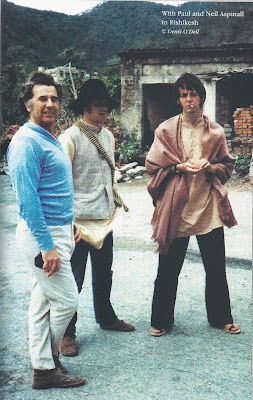 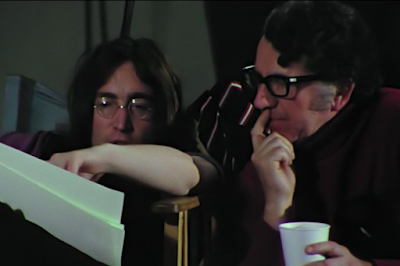 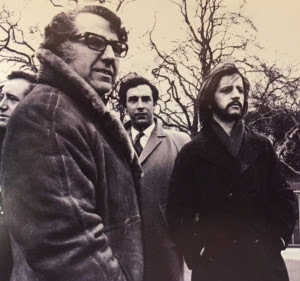 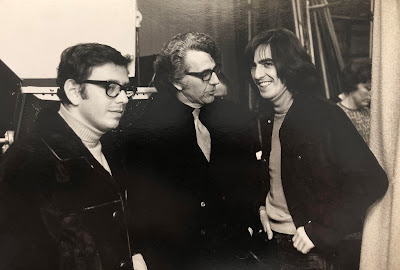 The former head of Apple Film, Denis O'Dell passed away on December 30, 2021, at the age of 98.  Denis was seen quite a bit in the "Get Back" film, and so more people are familiar with his name and what he looks like.

Denis started working with The Beatles on A Hard Day's Night.  He continued to work with them on films including getting John to act in "How I Won the War."     He was the one that had worked on getting The Beatles to do "The Lord of The Rings" (which of course never happened, but it almost happened.).    When The Beatles started Apple Corp, Denis became the head of the films part of the business.   You can read all about these projects in Denis O'Dell's book At The Apple's Core.

He lived a long, full life of making films and living a private life with his family in Spain.   Beatles fans will always remember him as "Denis O'Bell" as John calls him in "You know my name (Look up the Number)."