Get Back Observation: The Beatles read a lot about themselves

I have been watching the "Get Back" documentary carefully and have discovered a lot of interesting little tidbits of information.   I thought it would a fun new series for me to share with you the things I am discovering.  Some discoveries are sort of a big deal and others are not.   I do not expect anyone to agree with some of the things I found and my take on them.   This is just for fun.

The Beatles had a LOT of interesting reading information in the studio with them and frequently it has something to do with them.    Take a look at some of the reading material.

(Published in January 1969 in the Netherlands)

This book that Yoko is seen reading appears to be a book of Beatles lyrics from 1963-1968 filled with Beatles photos along with the lyrics. 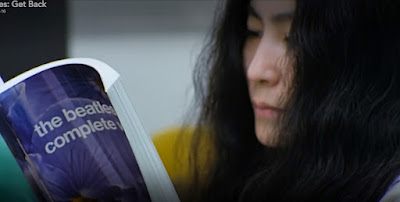 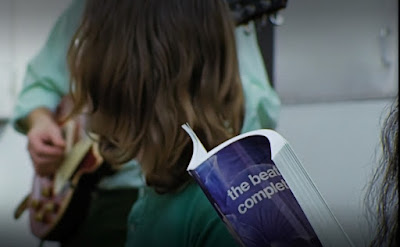 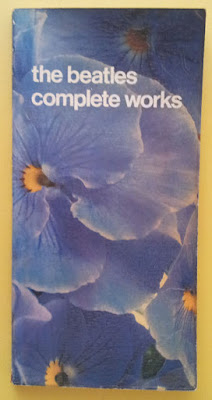 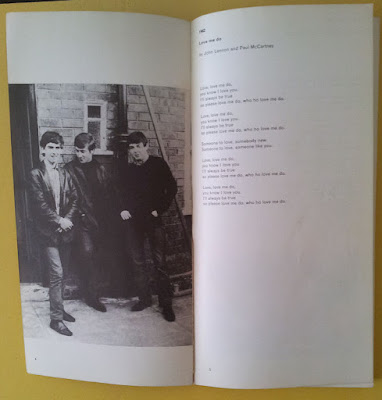 Yoko is spotted reading the newest issue of TeenSet with John on the cover.   I have posted below the table of contents and a little of The Beatles article included. 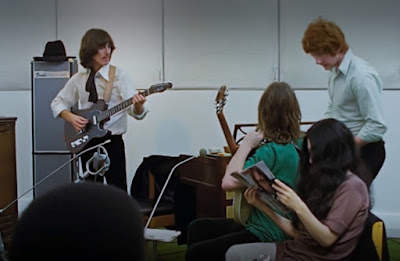 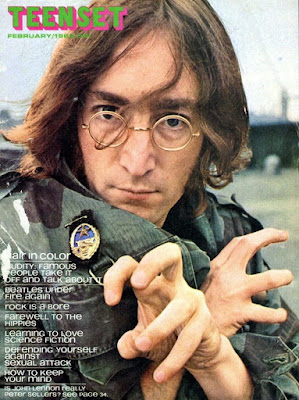 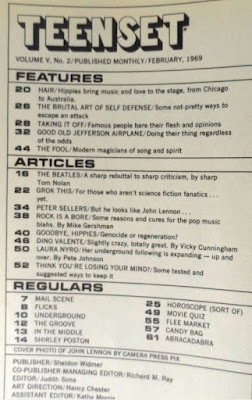 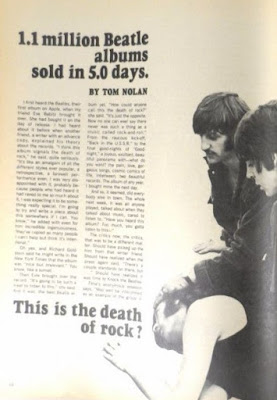 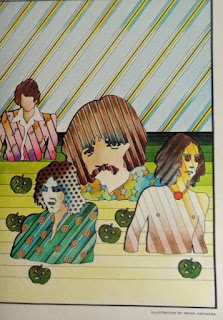 3.  The infamous Michael Housego article from the Daily Sketch

I would love to know who told Michael Housego anything about George leaving the Beatles.   We know all about the guys reading this story because we hear Paul performing the details of the article.   I found the actual story on reddit and will post it here.  (as always click to enlarge) 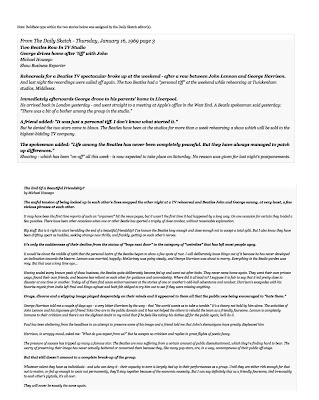 One of the first things you see The Beatles reading was The Beatles Book Monthly Issue 66 with Ringo playing the drums on the cover.   I really believe they read over BBM every month!

Here is some of what they were looking at. 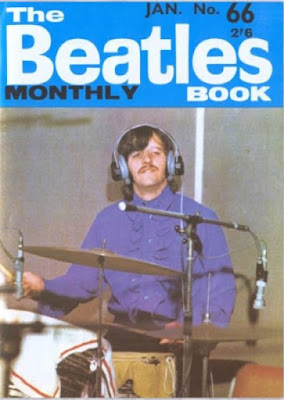 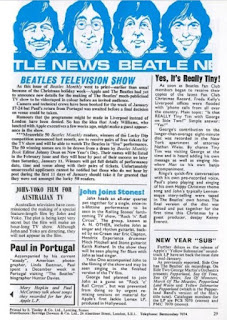 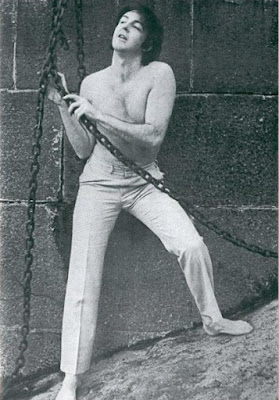 Open City  was a radical underground newspaper from San Francisco from 1967-1969.  It was published by John Charles Byran.  It was best remembered for a column called "Notes of a Dirty Man."   I am not sure of the date of the newspaper the Beatles had.   It is NOT the January 24 - 30, 1969 issue.  But as you can see from this screenshot -- it has a story about the White Album (which still wasn't known as The White Album yet).

I cannot find much information about the paper that John and George are reading.  But the headline says "Wild Life:  Tragic Death of a Dancing Queen." 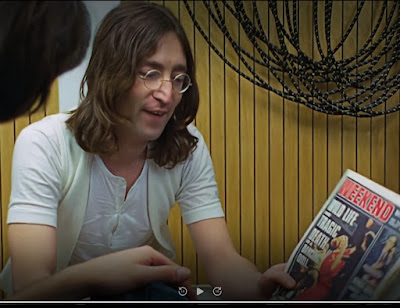 This is a sampling of what I saw in means of newspapers and magazines.  There were other newspaper articles that were read aloud and other magazines laying around that I couldn't see exactly what they were.  Did anyone else notice any other reading material?

Email ThisBlogThis!Share to TwitterShare to FacebookShare to Pinterest
Labels: 1969, Get Back, Get Back Observations, The Beatles