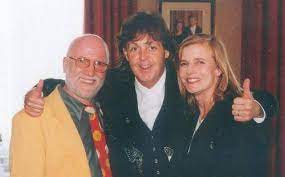 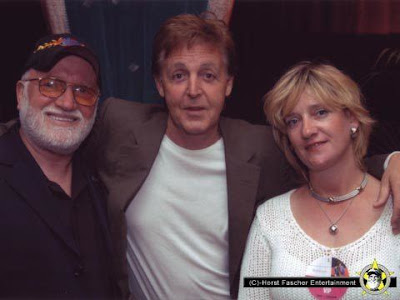 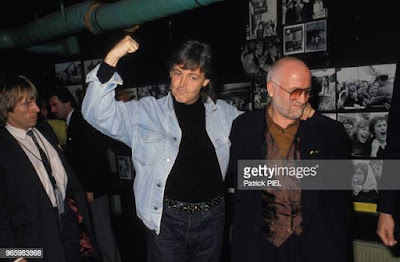 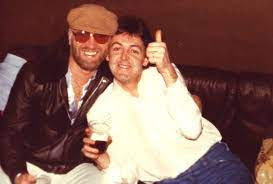 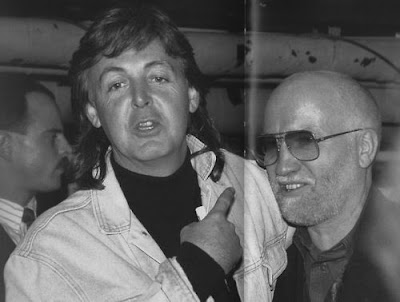 Today I am going to review the book Let the Good Times Roll written by Horst Fascher.   First I have to mention that I read the Kindle version of this book that came out in April of 2020.   When I looked today, I was not able to locate any version of this book available for the English reading market.  The German-language book is easily available, but the English one seems to have disappeared for the time being.    So I am going to review a book that many of you won't be able to read.  Hopefully, the English version will soon be earlier to find.

Horst Fascher was from Hamburg, Germany.   He lived through World War II and his father being held prisoner by Russians for six years after the war.   Like many young people of the time, he discovered Rock n Roll and never looked back.   Well ---he also had a love for boxing and fighting in general.  Much of this book is about how Horst was a boxing champion in his youth until he was in a fight outside of the ring that ended in the death of a guy that was hitting on his girlfriend.

It was Horst's fighting that got his foot in the door in St. Pauli and he started looking after the musicians in the clubs and the rowdy guests that watched the shows.  This is where Horst's friendship with The Beatles started.   The boys really trusted Horst and they often went to his mother's home where she would make them homemade soup and wash their underwear.

Horst eventually got the idea to open a new club called the Star Club and promised to have The Beatles perform there.  He traveled to Liverpool to ask them in person, knowing that they'd say yes.  However -- he did not know that The Beatles had a manager, Brian Epstein that he had to talk to first.   He sort of made a fool out of himself when talking to Brian, but because the Beatles trusted him so much, they went to the Star Club.

Much of this book is a "tell-all" and I am not sure totally how much is true and how much is a myth.  Did John Lennon really receive sexual favors from a transvestite?   Did John really pee on top of nuns below him?  There is a lot of stories in this book about the Beatles and sex with the workers at the Reeperbahn.   And not just the Beatles, but all of the other acts that Horst brought into the Star Club.  Part of his job was to find the artists and band members a girl at the end of each night.   It was odd to him that Jerry Lee Lewis was the only guy that did not want to have sex after a show.   And there is a lot of information about Horst's sex life and particularly his love for girls in their late teens.

Horst went to prison several times during his life.  The first time was for the death of the man mentioned before and other times for fighting as well.    After his prison time, he was banned from St. Pauli and went to Vietnam to manage Tony Sheridan who was there to entertain the American troops.  They ran into a lot of crazy and dangerous situations in Vietnam that were pretty intense to read about.

This was an interesting book, to say the least.  It is very brash and does not hold back in the language or description of things that happened.  If you are someone that is not comfortable reading about sex, then this book is not for you.    I am not sure how many of the stories have been fabricated over the years to the point where they are now fact to those who are left to retell them, but it made for an interesting read.