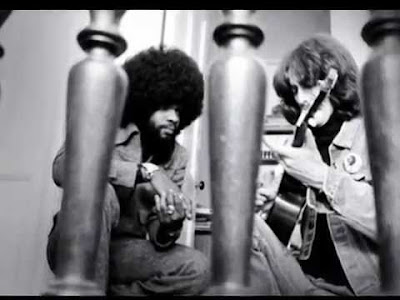 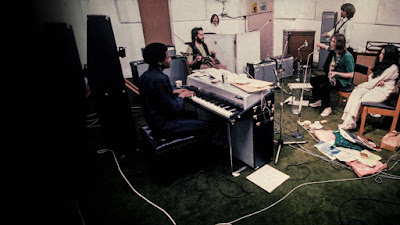 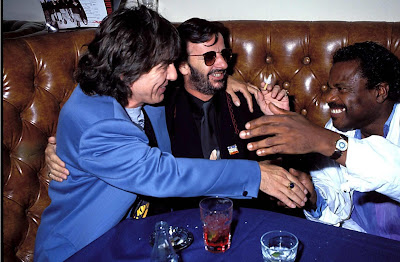 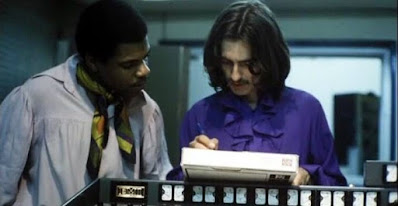 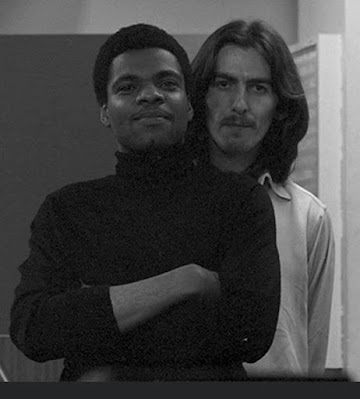 Congratulations are in order today in Billy Preston's memory because he was (finally) inducted into the Rock n Roll Hall of Fame!    Billy was such an important man in The Beatles story.   He met the Beatles back in Hamburg and remained friends with George.   He was a performer on the Apple label, played the amazing piano on "Get Back"  (and is the only person to be named for their work on the single), played with The Beatles on the rooftop, went on tour with George on the Dark Horse Tour of 1974 and toured with Ringo as part of the All Starr Band on several occasions.

Billy not only was an amazing piano player but a great singer and a wonderful performer.  A much-deserved recognition.