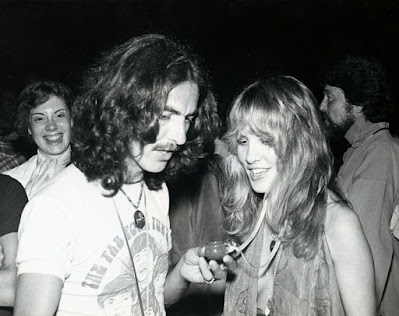 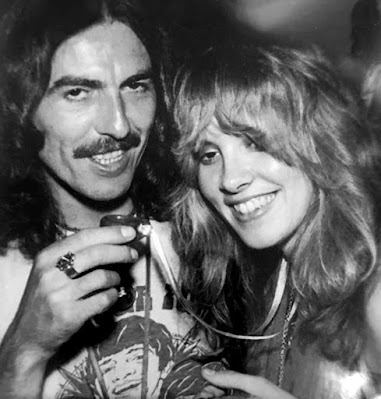 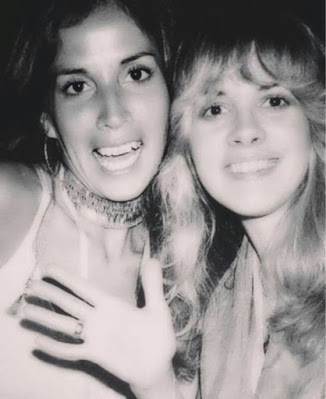 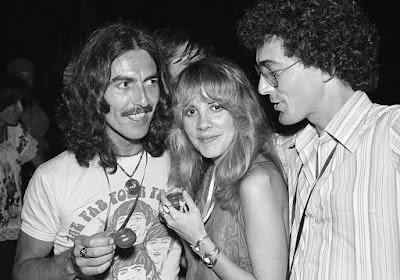 There are rumors that George Harrison had an affair with Stevie Nicks.  As far as I know, that is not true and most likely started because George (and Olivia) attended a party for the album (funny enough), Rumors by Fleetwood Mac in Acapulco in 1977.

Also,  I wanted to include this photo of the shirt that George was wearing at the party because how often do you see a Beatle wearing a Beatles t-shirt? 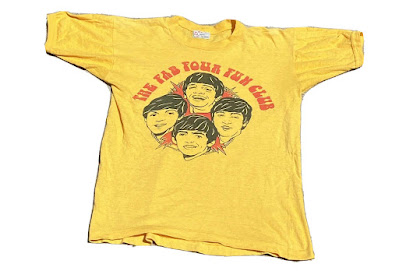