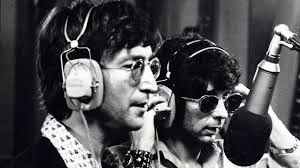 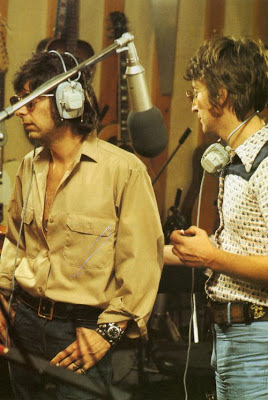 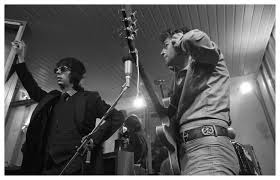 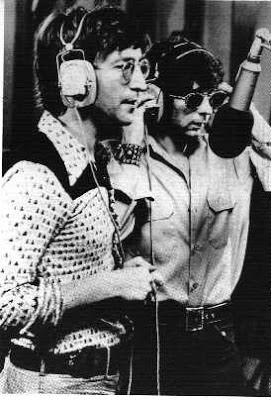 Music producer, Phil Spector passed away from Covid today.   Phil is a very strange individual, to say the least.  Most music fans admire his music production and the famous Wall of Sound.   At the same time, he was found guilty of murder and had been accused of holding people hostage, shooting guns to intimidate, and being emotionally abusive to his wife.   Phil Spector is one of those people that you have to attempt to separate his work from the actual person.    And even then, many Beatle fans do not like his work, saying that he ruined the original Let it Be album.

At the announcement of his death, many people were unaffected.   He has been in prison for some time and we haven't heard from Phil besides Christmas time when the famous songs he produced are played nonstop.

Nonetheless, Phil Spector is part of The Beatles story and part of John Lennon's life.   One thing that always stands out in my mind is John and Phil at the microphone singing "Oh Yoko."   The guy behind the board keeps playing the wrong verse of the song and John gets really annoyed at him and then Phil is supposed to sing the harmony on the chorus with John and he can't get it right.   John then is trying to teach Phil Spector the harmony.   That little part of Imagine always seemed funny to me.  John was just not having a good day.

I am not sure how history will remember Phil Spector.  Somehow I don't think it will be for not being able to learn the harmony on Oh Yoko.