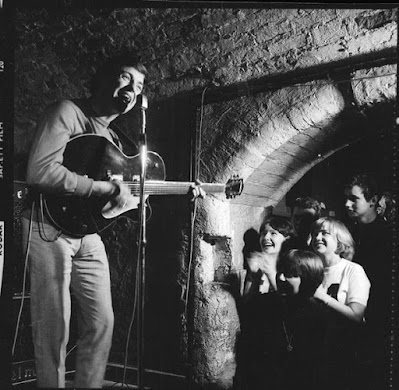 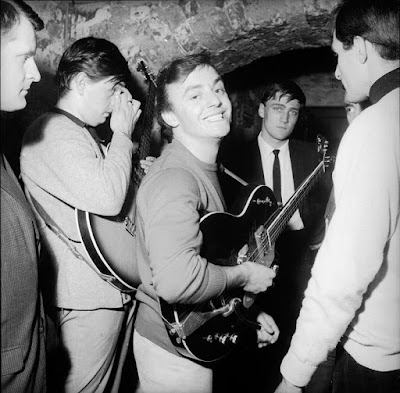 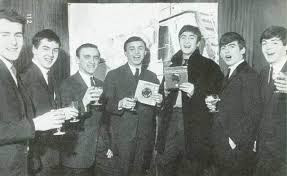 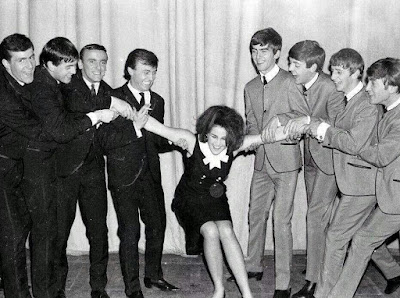 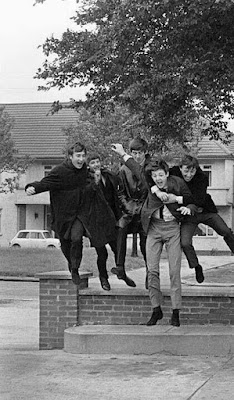 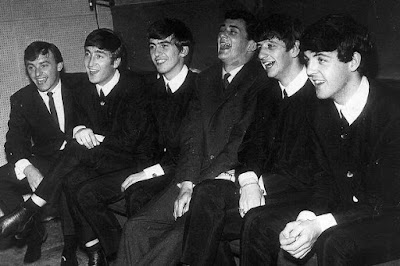 So sad to learn that Gerry Marsden has passed away.   Not only was he a Liverpudlian that played at the Cavern Club and Hamburg at the same time as The Beatles, but his group was also the 2nd group Brian Epstein signed.

Gerry and the Pacemakers were an important part of the British Invasion of music in America in the 1960s.   I can't imagine taking a ferry across the Mersey and not hearing his song.   Every time I think of Liverpool football, I think of his song.

Such a sad loss.

Email ThisBlogThis!Share to TwitterShare to FacebookShare to Pinterest
Labels: Cavern Club, Gerry and the Pacemakers, RIP, The Beatles