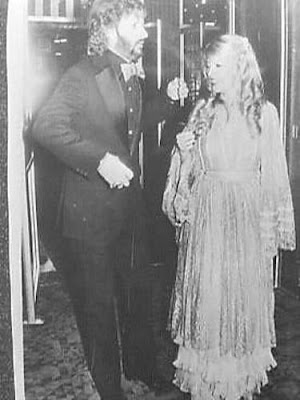 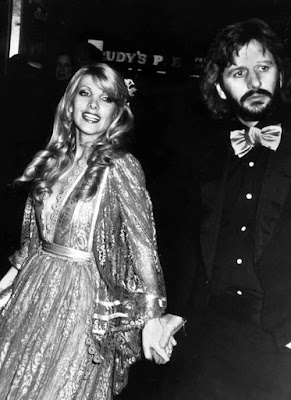 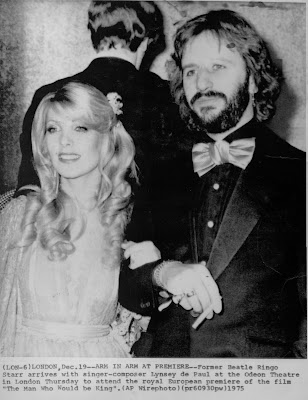 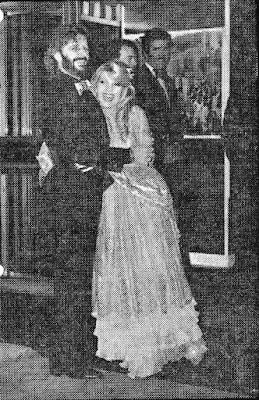 Ringo and Lindsey De Paul had a "fling" (according to an interview with De Paul) in 1975.   Nancy Andrews had broken up with Ringo a few months earlier and for a very short time, Ringo was seeing Lindsey.    At that time, Lindsey was a well-known songwriter/singer in the U.K.   She had several top 10 hits there but never seemed to become popular in America.   In the photos here, the two are going to see the film "The Man who would be King."  This movie starred Sean Connery, who De Paul had  regratable affair with later in her life.     Lindsey claimed that the relationships she had were sexual in nature and not very serious.     Perhaps that is why things didn't last between her and Ringo.   Their fling ended after 4 months.