John and Yoko in the City by the Bay 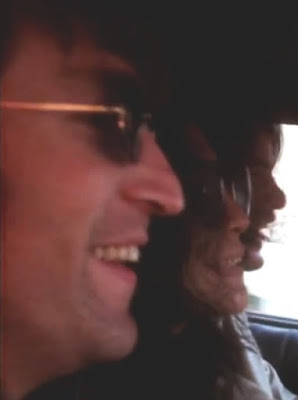 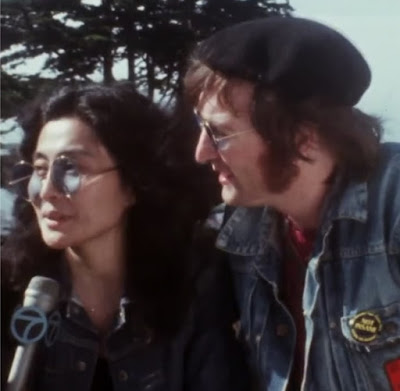 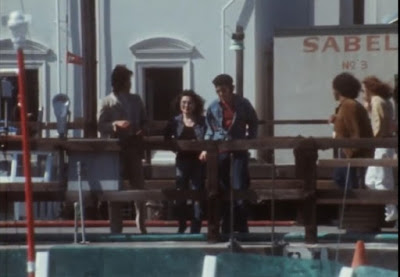 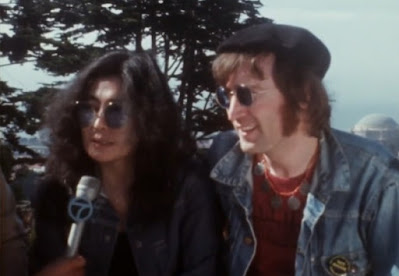 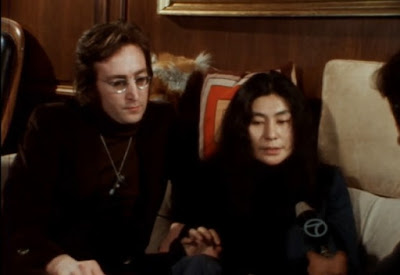 On Saturday, August 5, 1972 John and Yoko were on a vacation in San Francisco, California.  On this day Geraldo Rivera spent the day in the City by the Bay with the couple.   They did some typical sightseeing: they rode a trolly car, went down the steep hills in the city, saw the Golden Gate Bridge, and Fisherman's Warf.    The video footage of this is really interesting and fun to see.     Geraldo interviews John and Yoko and Yoko shares that she met her father for the first time when she was 3 years old in San Francisco.   He had been working in the city and the Ono family traveled from Japan to see him.
Geraldo did a longer interview with them inside.  I am not sure if this is the same day because they are wearing totally different clothes.    It is a very sad interview because they are talking about how they do not know where Kyoko is and how they think Tony Cox is keeping Kyoko hidden until John got kicked out of America.    Yoko always says that she has learned that her 8-year-old daughter is 2 years behind in school.   That just breaks my heart if it was true.
I think this is an interesting time in John and Yoko's history that we don't hear much about.
Posted by Sara S. at 10:23 PM