The legacy of George Harrison 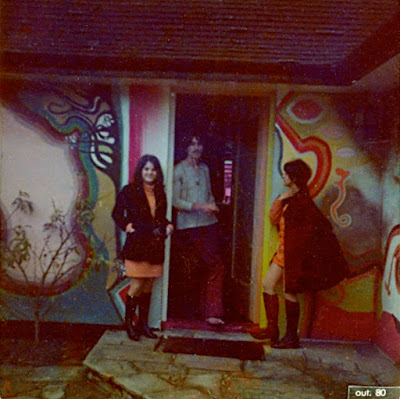 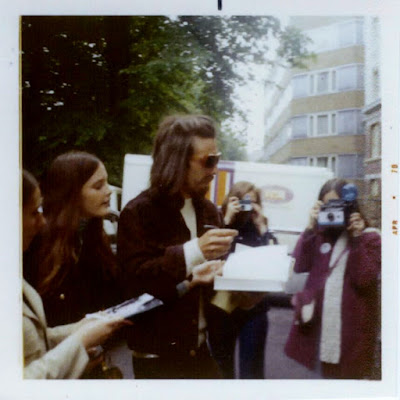 As I am sure anyone that visits this site would know, George Harrison passed away 19 years ago today.  November 29 is a sad day for fans of the Beatles around the world.   George was a special man and his life touch each of us fans in remarkable ways.

George Harrison's biggest legacy is obviously his music.  If you haven't heard the re-done version of "All Things Must Pass" that is on youtube right now ---  stop reading this and go listen to it.   It is amazing.   Even 19 years after his death, George is still blessing us with his music.

However, I think there is more to George's legacy than his music.   These photos I am sharing show one of the other legacies of George and that is one of showing kindness to others.    I always think this was because his mom, Louise instilled in him to treat strangers with kindness that George was so kind.   Of all four of the Beatles, George is the one that opened his home most frequently, chatted with fans, and stopped to sign autographs outside of the studio.    While there are a few stories that show times when George lost his temper, overall -- he went above and beyond to show kindness to others.   As fans we feel like we know the Beatles, but in reality, were are just strangers to them.   George could have simply not answered his door, walked by the girls standing outside of EMI, and not say a word.    But what did he do?   He wrote a song for them!      If everyone in the world was just a little bit more like George -- I think we all would live in a happier place.

Thank you George -- we miss you.