Get Back with Paul 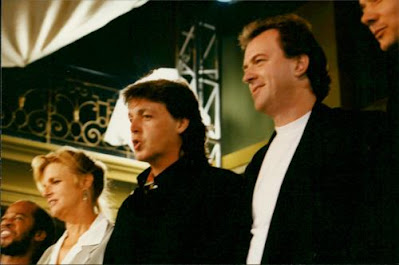 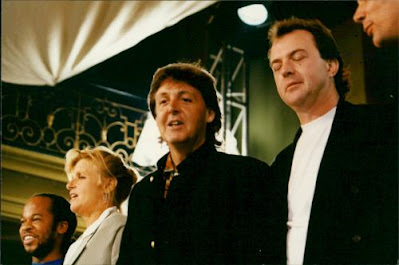 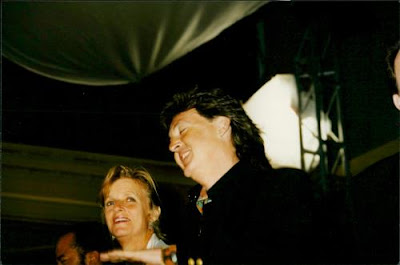 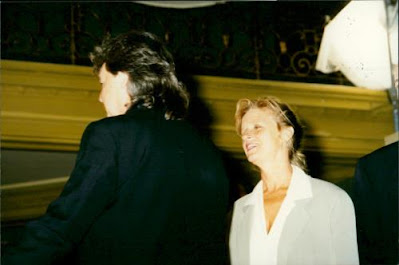 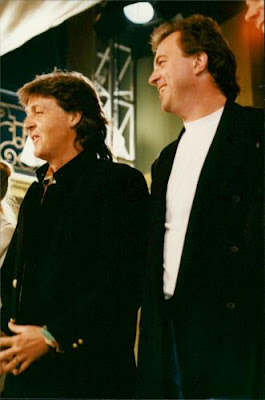 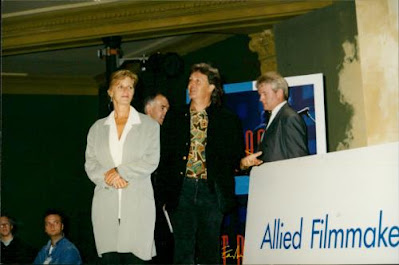 These photos of Paul, Linda and the 1989-1990 World Tour band were taken at the announcement of the Get Back video release.   It was the video that showcased the 1989-1990 world tour.   I remember watching that video as a new Beatles fan and wishing that someday I would be able to see Paul McCartney in concert.    So blessed to have seen him throughout the 2000s - 2010's.    Even if he never tours again,  those of us who have seen him were extremely lucky folks.