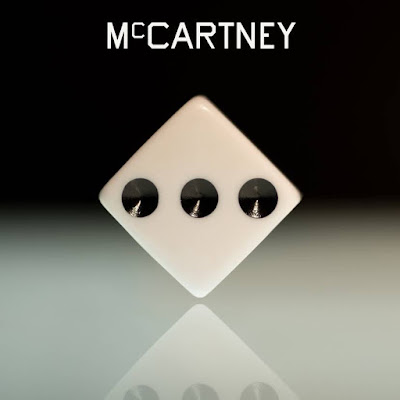 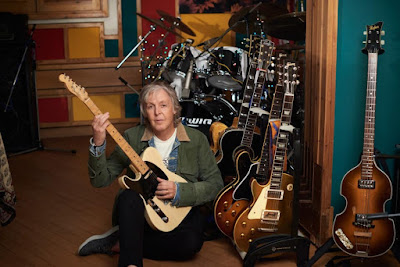 It was bound to happen this week.   The one week that I take some time off from the Beatles world and put all my focus on my work and Paul McCartney decides to announce the release of McCartney III.

I missed out on quite a bit of the excitement, but from what I gathered, some lucky fans were sent McCartney dice in the mail  (I was not one of those fans, but maybe one you were!).    I DID get several text messages from Paul this week and those were enjoyable.   I really like the text messages from Paul that we now get throughout the year.  It is sort of cool to see that Paul has sent you a message (even though I know it is his digital team and he has little to nothing to do about it).

I wonder if the dice were just to announce the new album of it they mean something.  Is there a song about dice?

I am excited for December 11 to get here to hear the new material.   It is so nice to have a date or something Paul McCartney that is brand new to look forward to.  Even if the album isn't his best, I am going to love it just because I've miss Paul so much this year.