The first Beatle to become a Grandfather 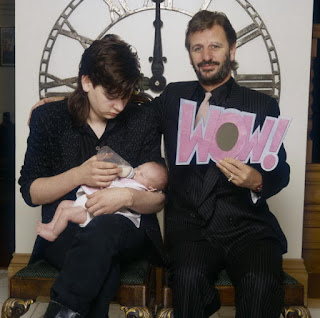 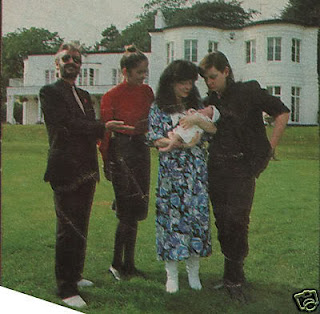 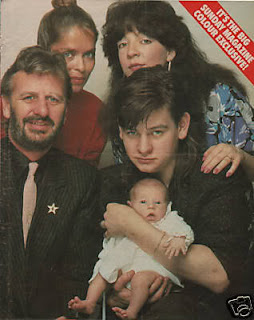 On September 5, 1985, Ringo's oldest son, Zak, and his wife at the time, Sarah brought a beautiful little girl into the world.  They chose to name her Tatia Jayne Starkey.

Ringo becoming  a Grandfather was really big news at the time.  I guess because when we think of  The Beatles, we do not think of them being a Grandfather.    We think of a little old man that is very clean, but not our rock n roll drumming Ringo.

Newspapers and magazines were sent out to Tittenhurst in September of 1985 (a few weeks after the birth) to get photos and a story.