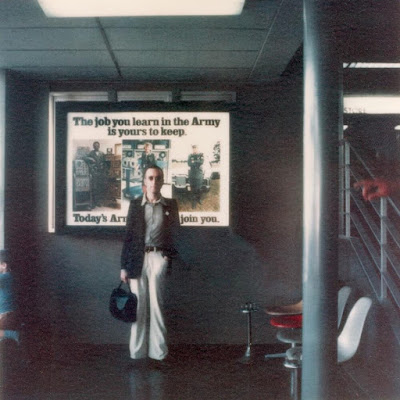 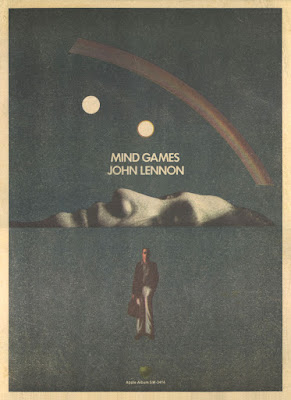 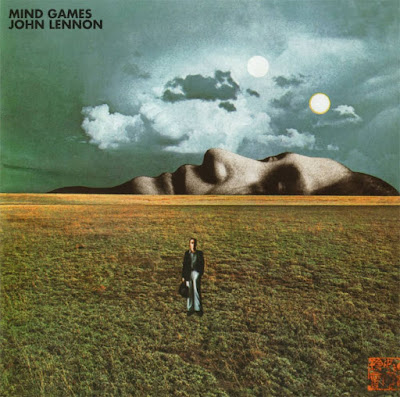 I've heard it said that John Lennon's 1973 album, Mind Games cover looks like John is walking away from Yoko and is symbolic of their separation that started right around the time of the album's release.  I can get where that idea comes from obviously, but I have always been curious about the photo of John walking away.    Where did that photo originate?

Thanks to the official John Lennon website and one of my favorite John fans, that mystery has now been solved.    John is not actually "walking away" in the photograph.   He is standing at an airport (at least that is what it looks like to me) in front of an ad for the U.S. Army.     I am no sure when in 1973 this photo was taken, but it had to have been sometimes after June 3 and before August 4 because of the short style of hair (it was really starting to grow out by early August).