The last Paul sighting before quarantine 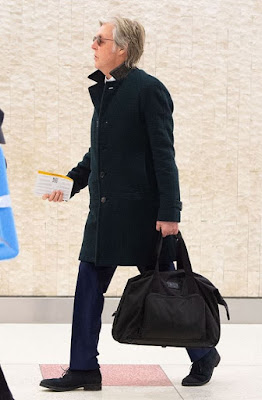 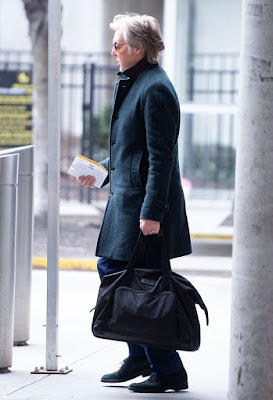 This was the last time we saw a photo of Paul before the U.S. was put on lockdown.   He was at an airport in NYC on Friday the 13th.   Paul is currently on self-quarantine in the Hamptons.

There is a video / still from a video going around of Paul holding a sign in support of the NHS.  The
footage is real and Paul supports the NHS, especially because his mother was a nurse.  However, the footage was shot last year and they released it today because of the virus.   It is not current.

We have heard from Ringo a few times since we've been locked down, however, we really haven't heard directly from Paul.   A lot of fans are concerned about Paul's health and safety and have been hoping he'd post a photo of himself.   I was hoping he'd do one of those concerts from his home deals that so many musicians have been doing  (Hey -- it could happen!).