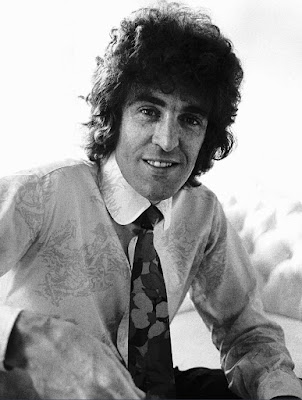 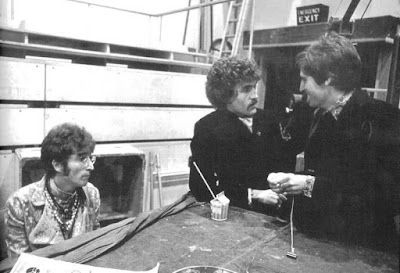 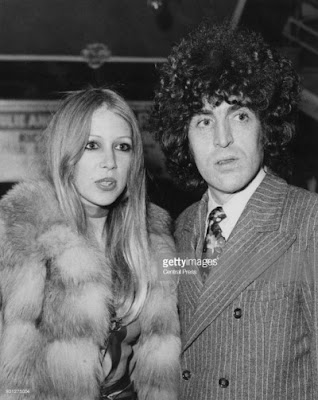 Sadly another person in the Beatles' inner circle has passed away.   Today we lost Terry Doran after he had been ill for a long time.

Many think of Terry as the "man from the motor trade,"  but I think of him as the guy that was always having to talk to George's fans outside of Kinfauns and Friar Park.   They got to know Terry pretty well.

He will be missed by Beatle fans everywhere.  RIP Terry.
Posted by Sara S. at 11:49 PM