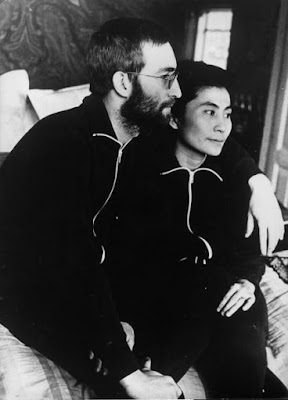 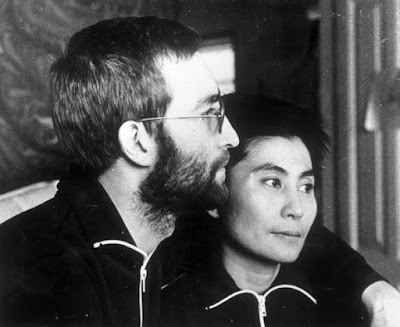 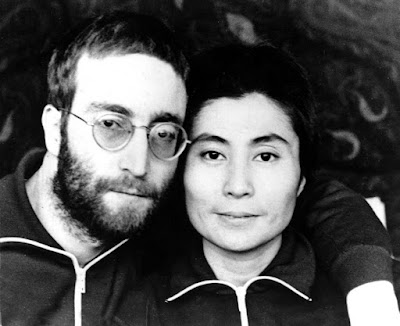 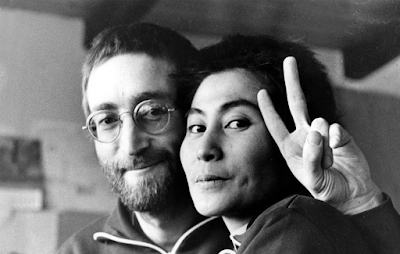 John, Yoko, and Kyoko all got their hair cut super short (although Yoko wasn't too excited about it) in January of 1970 on a snowy day.   The news was released to the world 50 years ago today.   It was a shock to everyone.   The press went crazy and wondered if it was going to be a "new fad" among teenagers to go from the super long locks to short hair.  John Lennon was considered such a trendsetter that people were predicting that jobs in barbershops were going to be demand.   Fans were annoyed with John because just months earlier he was telling everyone to "grow their hair for peace" and now he goes and cuts his.     Why did John want his hair short?   He wanted to blend in easier in crowds.
Posted by Sara S. at 9:30 PM