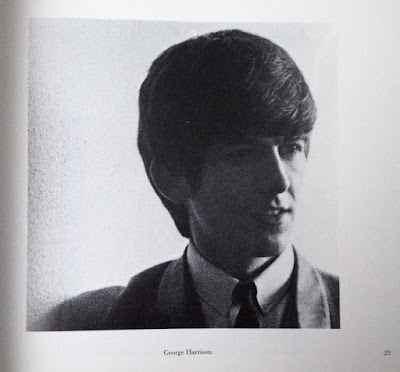 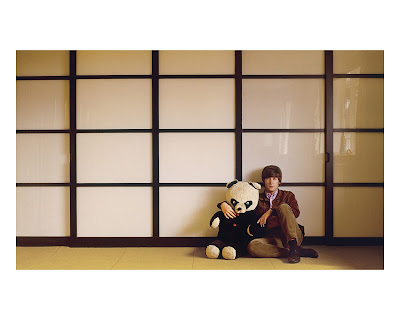 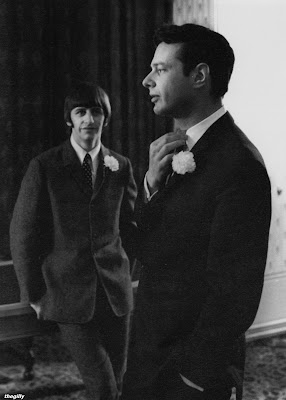 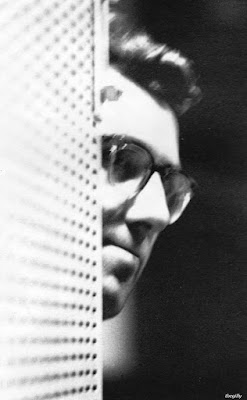 Sadly, the famed Beatles photograph, Robert Freeman passed away over the weekend.  Freeman will most likely be remembered as being the man that photographed the cover of the "Meet (or With) the Beatles" album as well as the Rubber Soul album cover.    Freeman took so many great Beatles photographs from 1963-1965.    He was able to capture each of the Beatles' individual personality traits.   He took photos that made the Beatles look sexy in an innocent way.   Millions of girls would hang photos taken by Freeman on their bedroom walls.

I met him in 2002 and got him to sign one of his books for me.   Tonight I want to honor the great photographer with some of my personal photographs he took over the years.