Ginger Baker during the Recording of Band on the Run - RIP 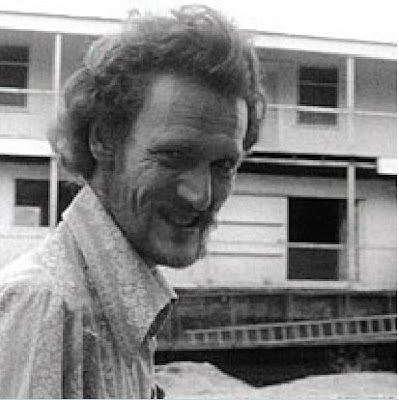 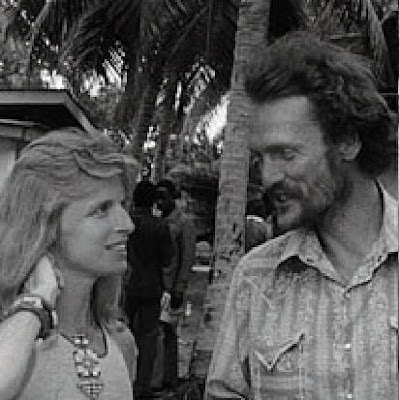 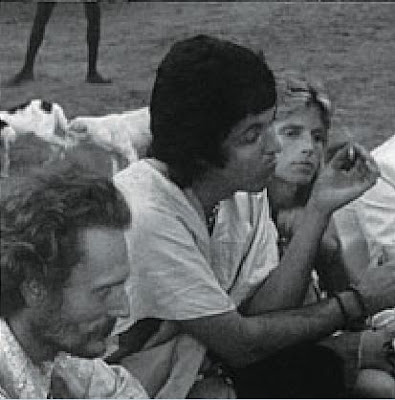 The news of Ginger Baker's death came this weekend.   I remembered that it was Ginger's recording studio in Lagos, Nigeria where most of the Paul McCartney and Wings Band on the Run album was recorded.   Ginger himself can be heard playing percussion on "Picasso's Last Words"

He said some unkind things about the Beatles and Ringo's drumming over the years that most of us will disagree with, but I think all of us can agree that he was one of the best drummers of the 20th century.   RIP Ginger Baker
Posted by Sara S. at 10:59 PM