50 Years of photos crossing a street 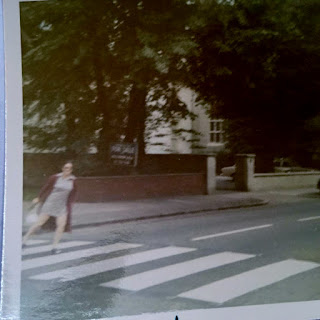 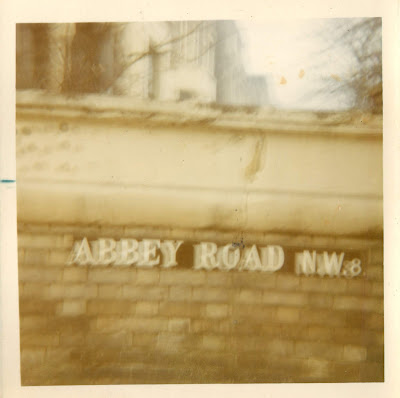 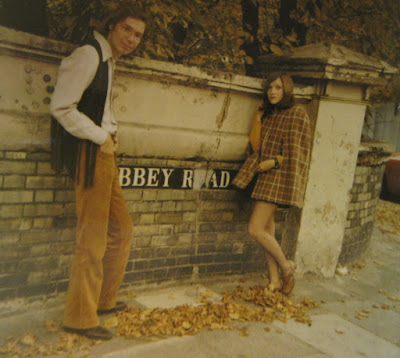 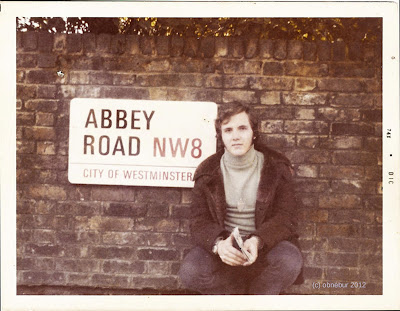 50 years ago today the wonderful Beatles album,  Abbey Road was released.   Before September 26, 1969, the zebra crossing at Abbey Road in St. John's Wood was just like any other crosswalk in London.    Overnight became a Mecca for Beatles fans and rock music fans around the globe to come to and get that photo of themselves crossing the street made famous by the four Beatles walking across it on the album cover.    Motorists have been annoyed about Abbey Road's zebra crossing ever since.

Something else all fans must do while on Abbey Road is get a photograph with one of the street signs.  Early on, you could snap a photo of the same sign in the bricks that was shown on the back of the album cover.

I know that crossing Abbey Road was one of my bucket list items and I am so happy that I got to fulfill that dream.   I am sure that many of you have also crossed Abbey Road in London as well.  It is almost a magical feeling to cross that zebra crossing just like the Beatles did on the album cover.   It is almost impossible to think that Abbey Road was just a regular crossing that fans and other people crossed all the time and never gave it a thought until 50 years ago today.     I am sure that many of you, like me, have crossed "fake" Abbey Roads through the years at various Beatles events.   It is easy to recreate and people have fun pretending that they are on the real Abbey Road.

While every other blog is commemorating the album of Abbey Road -- let's take a moment to remember the fun times that have been had crossing Abbey Road by fans from everywhere over the past 50 years.   Here Here to Abbey Road!