They put a man on the Moon

Did you ever wonder what the Beatles were doing the day man first stepped on the moon?   Well, friends, on July 20, 1969, it was one small step for man and one first viewing of the rough cut of "Let it Be" for Beatles.   This version was an hour longer and included more of John and Yoko.   George's parents were in town and so they came to watch the film as well.

After the showing, a party was held at The Revolution thrown by David Frost to celebrate the moon landing.   George has said that he remembers staying up with his Dad watching man walk on the moon.

Yoko took photos that day.  It is on that mystery stolen film that appeared a few years back. 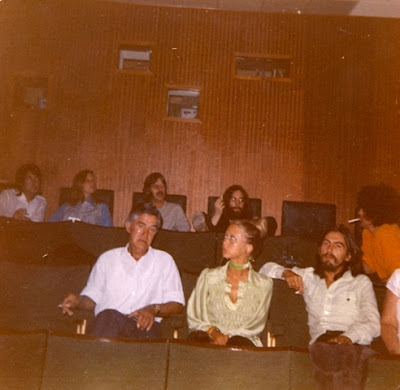 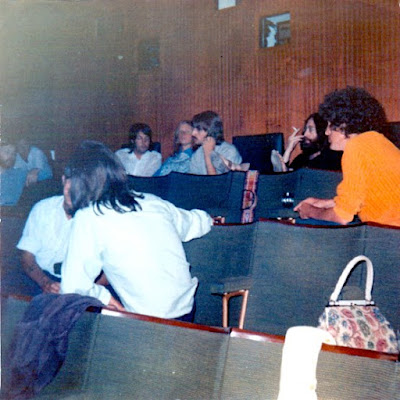 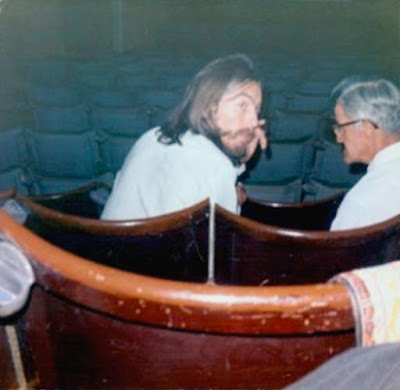 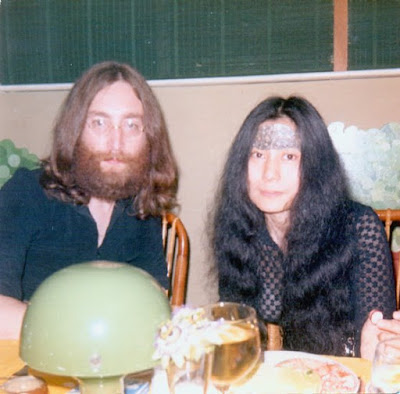 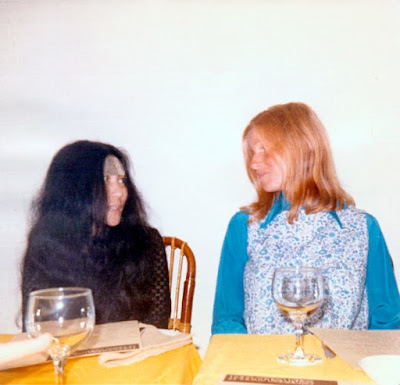 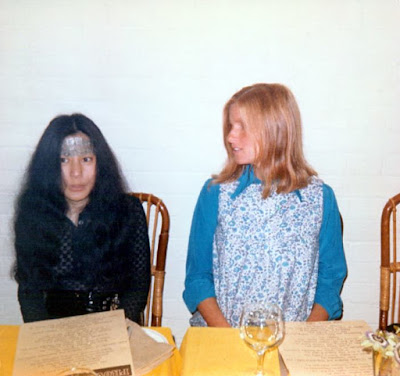 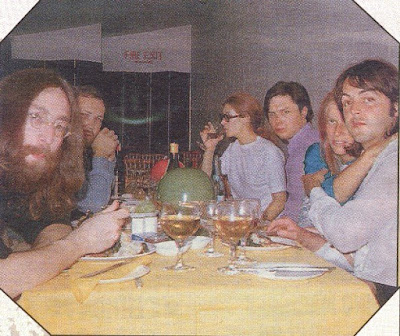