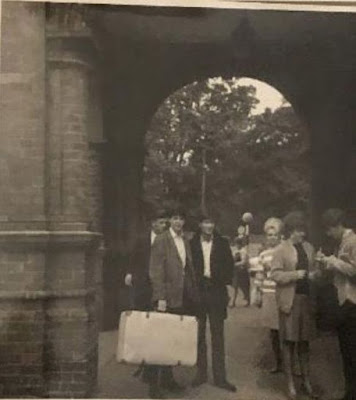 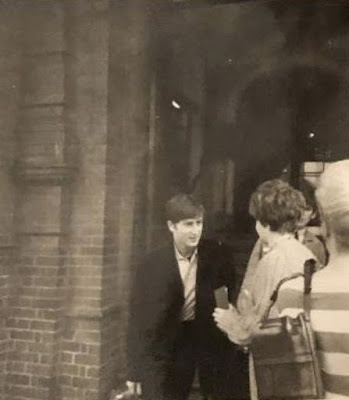 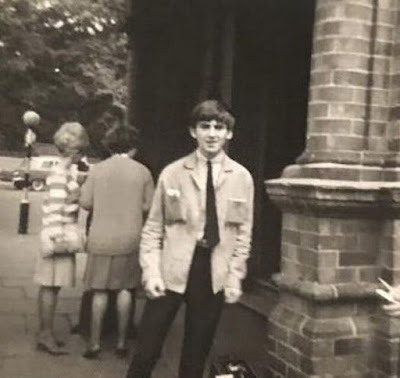 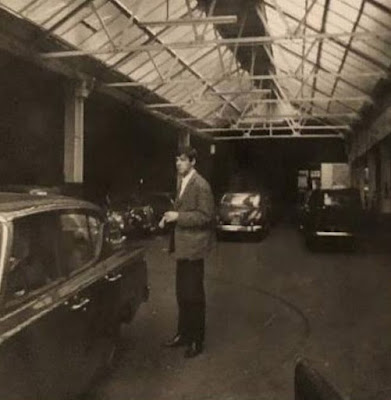 Edwina Timms and her cousin Sue, who were from Devon, were two of the many fans who had warmed to the charms of John, Paul, George and Ringo, having previously seen the band live in Exeter.
Writing in the September/October 2005 edition of the now-defunct US magazine Beatlology, Timms tells the story of how she travelled from Devon with her cousin to see the Fabs make their first appearance in the Welsh capital.
“The next episode of our 1963 Year of The Beatles was a trip to Cardiff, one of the venues on their tour with Roy Orbison and Gerry and the Pacemakers. They were now top of the bill. The date was May 27 and the theatre the Cardiff Capitol,” she wrote.
“Sue’s sister lived in Cardiff so we stayed there a few days finding our way around. We got to the theatre early in the afternoon of show day in the hope of seeing our heroes arrive.
“I don’t know how we did it but we found our way into the dressing rooms of the Capitol Theatre with no problem. Security was very lax in the early days. The Beatles’ dressing room was like Piccadilly Circus in the rush hour. Gerry Marsden came in, followed by Roy Orbison. We were out of our minds with excitement being surrounded by our favourite stars. We got more autographs, including Roy Orbison and Gerry.”

For Edwina Timms, the adventure hadn't finished at the gig. She was determined to eke out every last drop of fun to be had following The Fabs.
“After the show some friends took us to the Angel Hotel where it was rumoured the stars were staying overnight,” wrote Timms in Beatlology magazine. “Before long The Beatles and Gerry and the Pacemakers arrived. Paul and George stopped for a chat and we asked them to sign our programmes.
“As we could never have enough Beatles sightings, we got to the Angel Hotel by 8am next morning, complete with cameras, and prepared to wait for their departure. Nothing happened until around noon. Then at last the Fab Four emerged. They all posed for our cameras, said, ‘Goodbye, see you again’, piled into to a green Ford Zephyr, waved and were gone. Once again we were on cloud nine.”
Posted by Sara S. at 4:36 PM