The ticker-tape parade that never happened 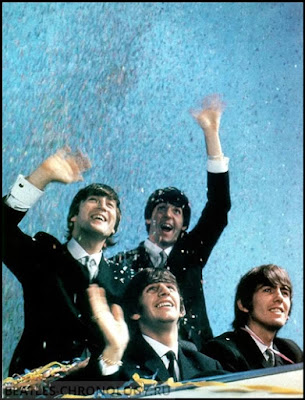 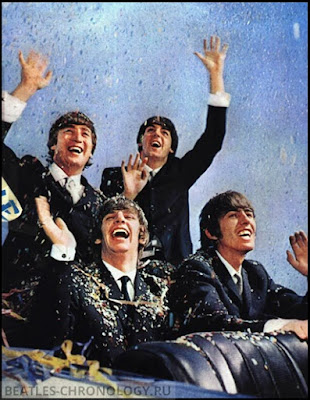 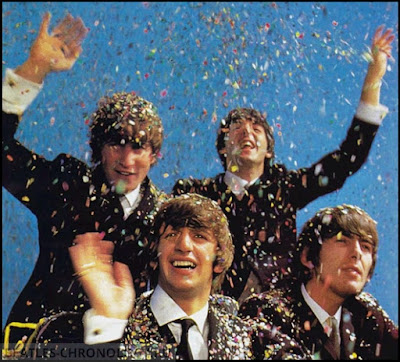 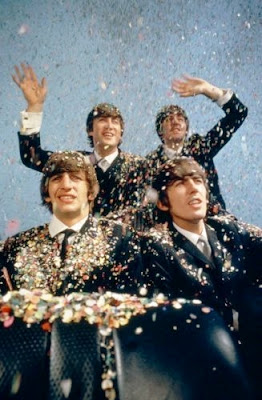 55 years ago on June 3, 1964, the Beatles DID NOT have a ticker-tape parade.   They just faked like they had one for a photo shoot.   Notice how John, Paul, and Ringo are putting forth some effect to fake wave and smile to the fake fans?    Not so much with George.   He hated ticker tape parades, as he said in this 1987 interview with Rolling Stone.

They kept planning these ticker-tape parades through San Francisco, and I was saying, "I absolutely don't want to do that."

Email ThisBlogThis!Share to TwitterShare to FacebookShare to Pinterest
Labels: 1964, 55 years ago, confetti, The Beatles