Yesterday, March 31 Shelley Lazar, who was known to many as "The Ticket Queen" passed away after a battle with cancer.

Shelley was the founder of the modern-day VIP tickets for the Rolling Stones and Paul McCartney (as well as many, many others).     She was the soundcheck person and was super kind to all of Paul's fans at the soundchecks.    At some small events, should personally find Paul's fans and get them moved closer to Paul because she thought the fans should be up front and not people that were there just because they had money.

I am certain that I met Shelley during my soundcheck experience in Memphis in 2013.    Although I wouldn't have had any clue as to who she was.     I wish I did get to know her because in all of the photos I see with her and Paul fans, Shelley is happy and smiling.     Peace to her family and friends during this time. 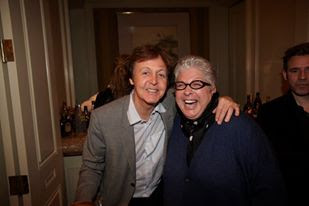 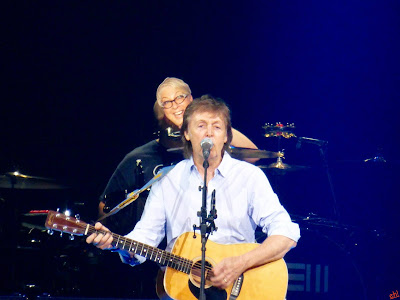 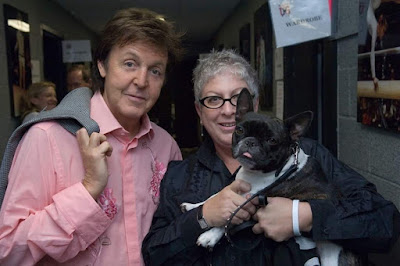