Back on the roof 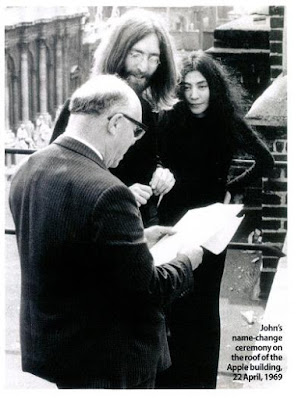 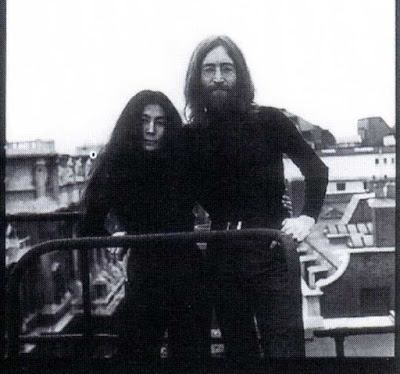 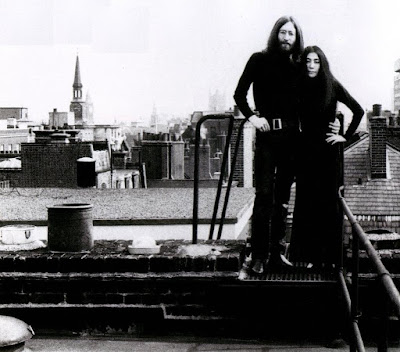 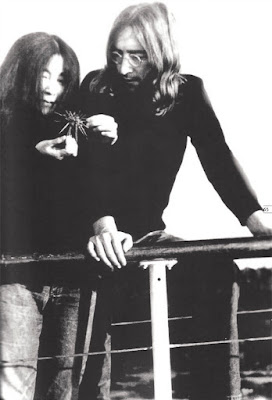 Being the feminist that he was in 1969, on April 22 John official changed his middle name to Ono so that both and he would be "Ono Lennon."   I don't understand why Yoko did not start going by Yoko Ono Lennon at this time.   Anyhow, the official ceremony took place on the rooftop of Apple.   That roof was a busy place in 1969!
Posted by Sara S. at 2:49 PM